TUC To Match On May Day 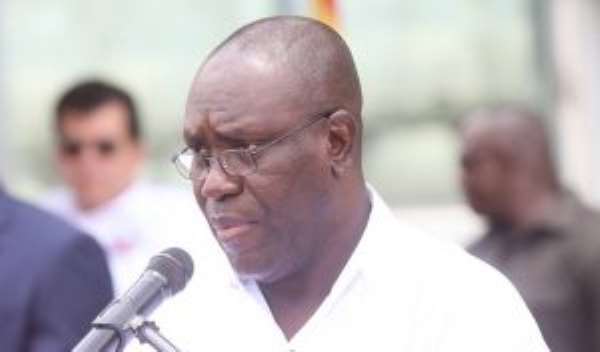 The TUC has explained that its members will instead process from the Obra Spot at the Kwame Nkrumah Interchange to the Black Star Square in Accra where the national celebration will be held.

Speaking to Citi News the General Secretary of the TUC, Dr Anthony Yaw Baah said, the aim of the procession is to allow both formal and informal workers take part in this year's May Day celebrations.

“We want as many Ghanaians as possible to join… you want to bring the May Day to the people whether you are in the formal economy or the informal economy.”

May Day, officially known as International Workers Day, is marked on May 1 and is a celebration of labour and the working classes.

May 1 was chosen as the day for workers by leading socialists in the late 1800s to commemorate the Haymarket Affair in Chicago, which occurred on May 1, 1886.

Workers normally organise processions in the regional capitals nationwide where they are addressed by leaders of the various labour unions.

In Accra, apart from the General-Secretary of the TUC, President Nana Akufo-Addo will also be expected to address the nation.