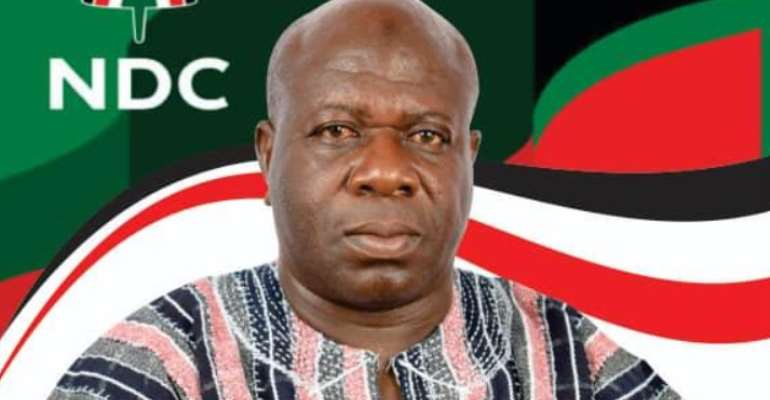 An aspiring Chairman of the NDC in the newly created Savanna Region, Alhaji Issahaku Jamani popularly called Ecomog or Singapore has urged delegates across the region to vote massively for him to lead the party to victory in the region.

The former Damongo constituency Chairman of NDC who spoke exclusively to Bole based Nkilgi fm after going through the vetting processes last weekend has promised to work hand in hand with the constituencies and also maximize votes for the party in the region.

According to him, he has the experience to lead the NDC since he has been tried and tested in the region.

Chairman ECOMOG said he joined NDC in 1992 and was made the Deputy Youth organiser in 1993. He became the substantive youth Organiser in 1996 and has contributed both financially and other means towards the growing of the party in the region.

He said he is a household name in the Savannah region because of his work in the water sector across the region. He said he sponsored several party activities and was the first person to purchase sounds system and truck to support party activities over the years.

Chairman ECOMOG is 2nd on the ballot and is appealing to all delegates to consider experience and hardwork by voting massively for him.