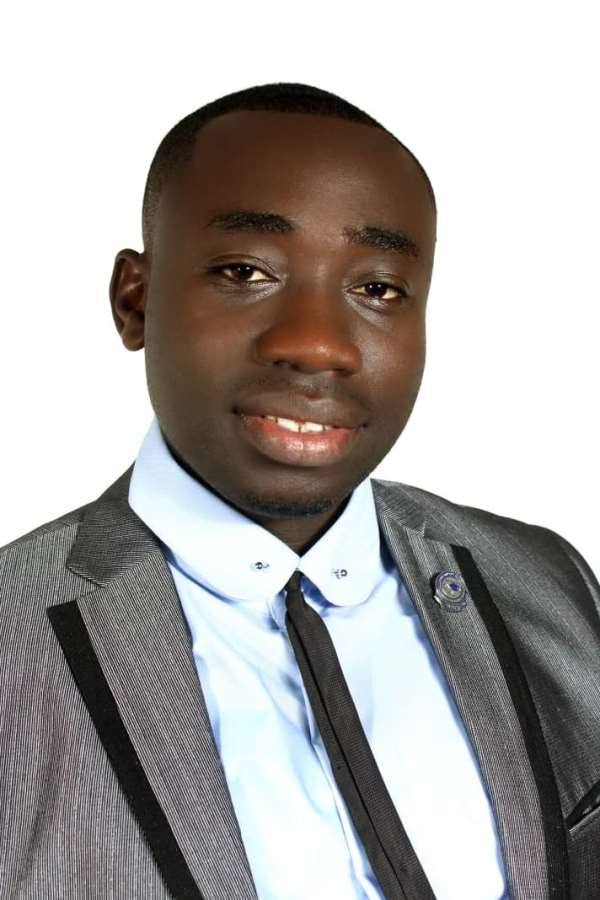 Section 79 of Ghana’s Minerals and Mining Act,2006 (Act 703) allows a non-citizen to apply for industrial mineral rights provided the proposed investment in the mineral operations is greater than USD 10 million. In as much as the sector will greatly benefit from this investment arrangement, reserving the sector for Ghanaians is key to promoting local economic and social development if the state gives the right attention to developing the sector.

Beside manganese, diamond, bauxite and other metals sector, Development Minerals have extra closer links with the local economy and have the potential to generate aboriginal jobs that come with a greater impact on poverty reduction. This is somewhat because the sector is subjugated by small and medium scale domestic enterprises.

To allow non-citizens in the “Development Mineral” space is to develop a well thought out and comprehensive local content, implementation and monitoring plan similar to what pertains to the upstream petroleum sector. A plan that integrates and allows local people and community’s opportunities for growth and development even with their current level of expertise and proficiency is key.

Even though the Minerals and Mining (General) Regulations, 2012 (L.I. 2173) provides for; the use and promotion of a local workforce; the procurement of locally produced goods and services, licensing and reporting requirements. Regulation 1 and 2 of the Minerals and Mining (General) Regulations, 2012 (L.I. 2173) in its current form does not cater for the integration of the indigenous people who have local expertise and proficiency when non-citizens participate in this sector. The absence of a clear strategic policy to leverage mining activities to advance economic development has not helped. Our aspirational objectives have been weak. What do we have to show as a country with over three decades of liberalizing the mining sector?

The participation of foreigners in mineral exploitation often enriches governments and foreign companies but promotes little or no local, economic and social development in resource-rich communities as in the case of Obuasi, Tarkwa-Nsuaem and other mining communities.

A key feature of Development Minerals which was formerly called low-value minerals is that they are mined, processed, manufactured and mostly used in the domestic economy without exporting but used in the construction, industry, tourism and agriculture sectors. It does not produce huge fiscal linkages including foreign direct investments to the central and sub-national governments but is crucial to enriching indigenous people, enhancing backward, forward and consumption linkages when the right attention is given by the government.

Conclusion
The Microfinance and Small Loans Centre (MASLOC), Ghana National Association of Small-Scale Miners, National Board for Small-Scale Industries (NBSSI), and the Minerals Development Fund could be used as vehicles to injecting right management and capital into the Development Minerals sector rather than opening it up for foreign participation and enduring the nuances which come with it. Intensifying support for artisanal, small-scale and mid-sized operators who make up nearly of the “Development Minerals” economy could certainly have a transformative effect.