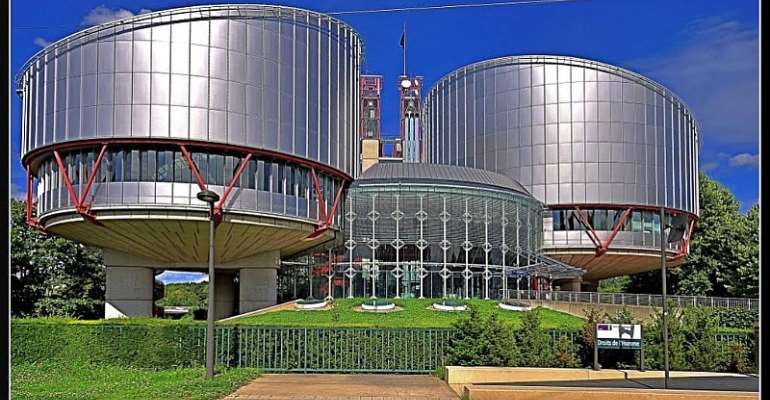 Europe's top rights court has ruled that France can proceed with the expulsion of an Algerian convicted of terror charges, dismissing his claim he would face torture or inhumane treatment back home.

The man, identified only as A.M., had been living legally in France when he was sentenced in 2015 to six years in prison for conspiring to commit terrorist acts by supplying money and night-vision goggles to jihadists from Al-Qaeda in the Islamic Maghreb (AQIM).

He was also ordered to leave the country, prompting his appeal to the European Court of Human Rights in Strasbourg, eastern France.

But the judges found there were "no serious, proven grounds" that he risked being subjected to inhumane or degrading treatment while in Algerian custody.

A court source confirmed it was the first time it had authorised the expulsion of a terror suspect to Algeria, where rights groups have accused the government of brutally cracking down on Islamists since the country's bloody civil war in the 1990s.

"The situation in Algeria has changed since 2015" and the authorities "have changed their practices," the source said, rendering such expulsions from European nations possible.

Last year, the court allowed France to expel a Salafist preacher in Marseille to Algeria after his mosque was shut down over accusations of hate speech, but the man had not been convicted on terrorism charges.

France has stepped up its expulsions of radicalised foreigners in recent years after a wave of deadly jihadist attacks since 2015 which have killed some 250 people.