Man Sues Supermarket Chain After Being Cheated Out Of $0.008 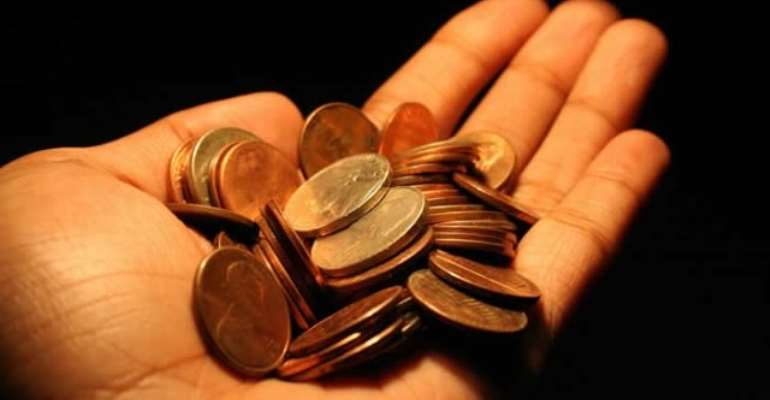 One Chinese man recently took a supermarket chain to court after allegedly being cheated out of 0.04 yuan ($0.008) because the checkout clerk rounded down the change he was owed.

The plaintiff, named only as Xiao, claimed that after shopping at a branch of Yonghui Superstores and offering 55 yuan ($8.16) for groceries worth 54.76 yuan ($8.12), he was given only 0.20 yuan as change instead of the 0.24 yuan he was owed. He didn’t really need the 0.04 yuan, but he considered the supermarket’s rounding off system to be cheating, so he decided to sue them and draw attention to the practice, hoping it would get fixed.

“I paid 55 yuan in cash, and they gave me 0.2 yuan in change, they illegally took 0.04 yuan,” Mr. Xiao said in a short interview with Pear Video. “By filing the lawsuit, I only wanted them to return the 0.04 yuan that should be mine. I just wanted to say no to the business’s unlawful practice and unreasonable rules. By pursuing a lawsuit, this matter was recognized at the legal level, and hopefully, it attracts society’s attention.”

As Xiao brought his receipt, which clearly showed he had been cheated out of his change, as evidence, the defence lawyer for Yonghui Superstores had no choice but to admit his client’s mistake and apologize to both the plaintiff and the general public.

“The method of giving change by rounding up or down does not fully respect the consumer’s rights and causes them inconvenience,” the lawyer said. “In regard to this, we apologise again to Mr Xiao and the wider public.”

A judge at the Yanqiao District People’s Court in Xian, Shaanxi Province, ordered Yonghui Superstores to pay Xiao the change he was owed, as well as 50 yuan ($7.41) in legal fees. That may seem insignificant, but the plaintiff actually reached his goal, as news of his unusual case went viral on social media, gaining him lots of support from the public.

“I think this gentleman was right to defend his rights. Many supermarkets practice this,” another person commented.