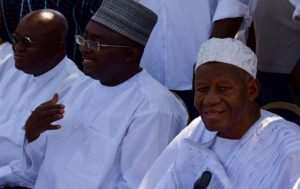 “I have received with sadness the death of our father and venerable statesman Mr. Clement Kubindiwor Tedam affectionately called C.K Tedam. He epitomised honesty, loyalty, humility, wisdom and was a source of inspiration to me and anyone who was privileged to know him. He served Ghana and the New Patriotic Party with dedication, dignity, and zeal.

Mr.Tedam served as a Member of Parliament during the colonial era and was a founding member of the Northern People’s Party.”

The Vice-President Dr. Bawumia also added that Mr. CK Tedam’s life is one to be celebrated, adding that may his gentle soul rest in perfect peace.

“Until his demise, he was the Chairman of the NPP’s Council of elders. Samira Bawumia and I condole with his family, the New Patriotic Party and Ghana at large for the demise of this great man. This is a life to be celebrated. May his gentle soul rest in perfect peace.”

Dr. Bawumia added that the Chairman of the NPP’s council of elders Mr. Clement Kubindiwor Tedam, the manner in which he served Ghana and the NPP with dedication, dignity and zeal was commendable.

Mr. C.K Tedam was a member of Parliament before Ghana attained her independence from colonial rule, and was also a founding member of the Northern People’s Party. 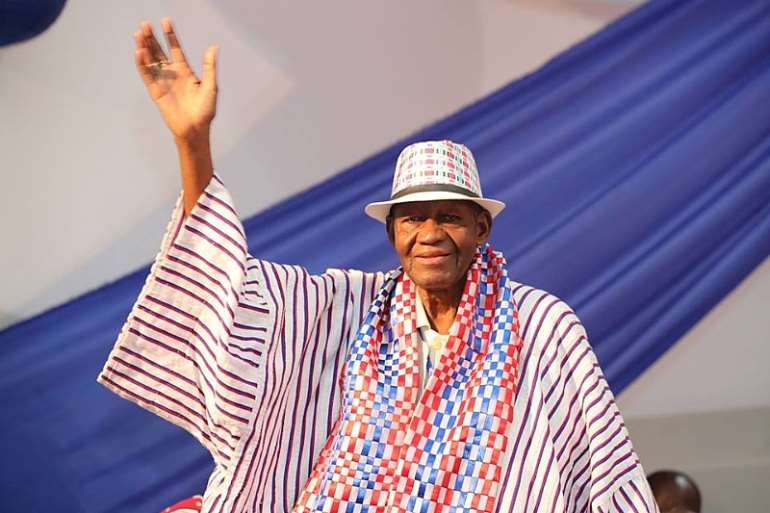 The late C. K. Tedam's time in politics dates back to 1954 when he first won election to parliament as an independent candidate.

He was a founding member of the Northern People's Party, on which's ticket he stood and won another election to parliament in 1956.