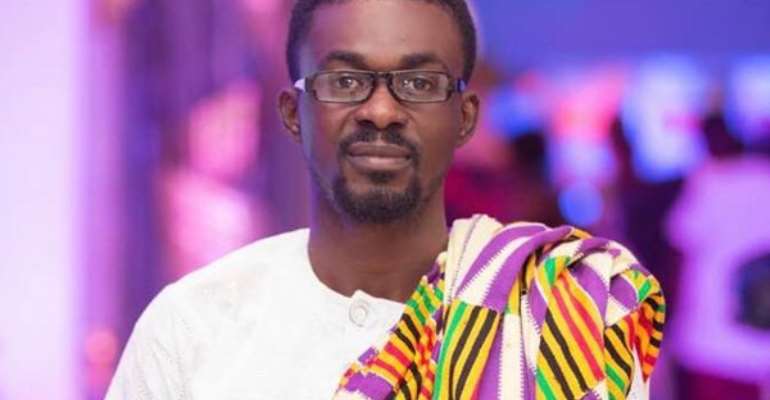 The Attorney General, Gloria Akuffo says the embattled CEO of gold dealership firm, Menzgold cannot be brought to Ghana yet.

According to her, although NAM1 as he is popularly known, has been cleared in a case that was brought against him in the Emirati capital, Dubai, he cannot be brought to Ghana as has been demanded.

“When he was acquitted, we were advised that there is a period that is open to the complainant to lodge an appeal and until that has run out, we cannot go and get him out of the place.

“So we are having to wait out that period,” she said during an interview with Joy FM Drive Time host Lexis Bill on ‘Personality Profile’, Thursday.

NAM 1 was arrested in Dubai sometime in December 2018 by a Dubai based company following his involvement in an alleged botched gold business with a Ghanaian company, one of whose officials was known to him.

He is said to have landed in Dubai hoping to retrieve some $39 million owed Menzgold by the Dubai-based company, Horizon Royal Diamonds DMCC, for the supply of gold when he was arrested.

Mr Mensah is reported to have won the case with the court ordering for all outstanding debts be paid back to him.

But government’s failure to return the beleaguered CEO has angered some of the customers whose cash is still locked up following the closure of his company.

The Attorney General, however, said INTERPOL has agreed with INTERPOL Ghana to cooperate in bringing him back.