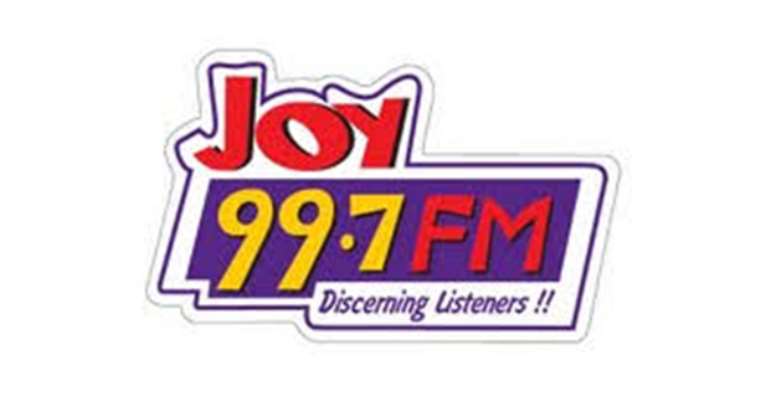 A couple of days or so ago, Joy FM treaded an inclement path – a tendentious one – seeking to subtly put the Daily Guide newspaper on the spot.

Many of our patrons read between the lines and concluded that it was anything but wholesome. It is a déjà vu affair and so we did not have to endure an ordeal to determine what was being spawned by the bad boys of Multimedia.

Unfortunately, the art of mischief can always be replicated with ease by others since there is no patent right over it.  Joining them in the gutter, where they have been for some time now, is something we would rather avoid.

The political game the radio station has played over the years even as it seeks to create a visage of professionalism to hoodwink those who care to listen to it has been noted by fastidious observers.

If for many years managers of the station navigated the slippery path of media mischief thinking nobody was observing them, they no longer can continue on that tangent without being exposed as they were during their infamous documentary expose'.

Since our front story about the subtle expression of remorse by Joy FM following the unenviable fallouts from the ill-fated documentary, so many things have engaged the minds of mischief-obsessed managers of Joy FM – none of them healthy, of course.

Embarking upon a voyage of revenge requires finesse otherwise the quality of finesse needed in such matters will be lost as it has in the matter under review.

And it came to pass that the Daily Guide chanced upon an exclusive story about the rescue of the three kidnapped Takoradi girls. Of course, we should be quoted as source of the story especially since the law enforcement system is claiming ignorance of the development. After much trepidation, they have posted a release to debunk it even as we stand by our story. After all, the Director-General of the Criminal Investigations Department told Ghanaians during her infamous press conference that “they know where the girls are.”

Joy FM must, of course, quote the Daily Guide as the source of the story but to extend the disclosure to include 'pro-NPP newspaper' is to be overly mischievous. Was this excessive embellishment necessary? In any case, it stands to reason that Joy FM is as NDC as Daily Guide is NPP if we must stretch the argument to such depths of infamy.

Media outfits the world over are associated with the main political parties in their local terrains.  The Washington Post, New York Times and CNN have their political biases but that is not to state that professionalism must be compromised as Joy FM has done over the years.

Mischief is not a preserve of the pro-NDC radio station whose hubris is becoming notoriously smelly. We wish we in the media fraternity will concern ourselves with the broader Ghanaian picture and not such parochial enterprise being perpetrated by a fractured radio station which is sulking for losing grounds.

Joy FM is unfit to teach us lessons in seeking and composing stories we can bet. We have over the years worked hard to win the confidence of good-natured Ghanaians whose patronage has placed us on the enviable notch of one of the top newspapers in the country.

Minority MPs stage walk out on approval of deputy ministeria...
13 minutes ago

The Ministry dispatched personnel to ask DCOP Opare-Addo why...
13 minutes ago