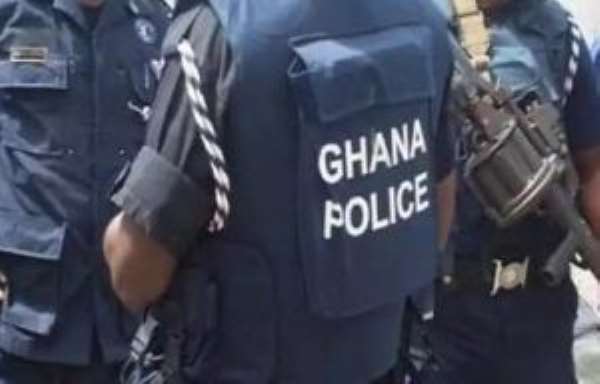 The Tema Regional Police Command has re-arrested one of the suspects who broke and escaped from the Prampram police cells on Monday night.

Michael Nartey, a convict, and two others are said to have escaped through the ceiling of the police cell.

He was due to be transferred to the Akuse Prisons to serve a four-year jail term following his conviction by a Prampram District Court last week.

Mr Nartey was picked up on Wednesday at his hideout in Ashaiman.

The Public Relations Officer for the Tema Regional Police Command, DSP Joseph Benefo Darkwa, told Citi News a search is on for the two other escapees.

Efforts are also being made by the police to get the other suspects who are on the run.

2020 Election Petition was about EC Chair’s declaration; not...
45 minutes ago