Don't Hang Osafo Maafo, He Just Let The Cat Out Of The Bag—Ablakwa 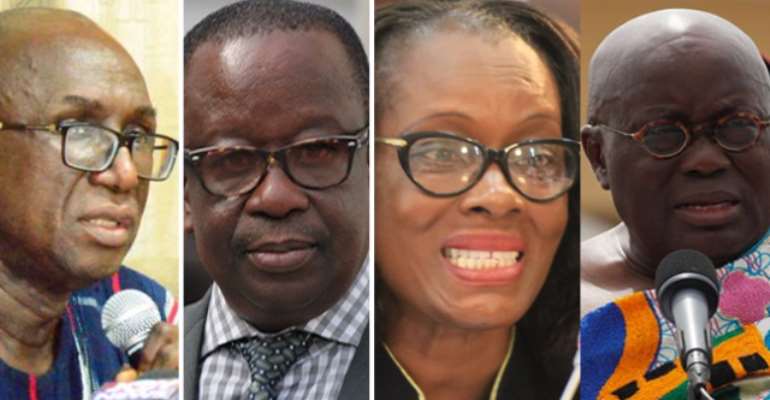 The Member of Parliament for North Tong, Mr Okudzeto Ablakwa said Osafo Maafo merely “let the cat out of the bag.”

“We were all suspicious when the case against her was discontinued and the Vice President was assuring that the money from China is coming,” he noted.

Mr Ablakwa indicated that a nolle prosequi cannot be filed in such a high profile case without the knowledge of the President.

Illegal Mining has had adverse effects on Ghana’s land and other resources.

Roping in the Interior Ministry and the National Security Ministry for their roles in the deportation, Ablakwa said the Senior Minister cannot be hanged for speaking up and these agencies let off the hook.

“He just let the cat out of the bag,” Ablakwa insisted.

The outspoken MP accused the President of double standards – talking tough on the issue of illegal mining but doing little to curb it.

He said the deportation of Aisha instead of prosecuting her is a huge blow to Ghana because “other countries will say Ghana is up to be raped. Once you dangle some carrots in front of its leaders you can have your way.”