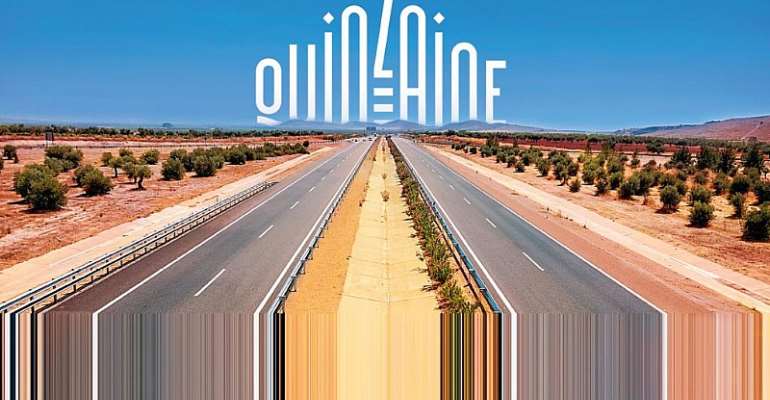 24 films this year make up in the main list including enticing titles like Robert Eggers, Canada-US The Lighthouse, starring Robert Pattinson and Willem Dafoe, or Japanese Takashi Miike's First Love, political creative Filipino filmmaker, Lav Diaz' The Halt andBertrand Bonello's French Zombi Child “a film about the supernatural which is really elegant and enchanting”, according to the new Directors' Fortnight delegate-general Paolo Moretti.

It's the first line-up for Paolo Moretti who landed up as the executive of the 51 year-old event after working for a string of international film festivals like La Mostra in Venice, Leeds, Rome and more recently in France, Roche-sur-Yon.

His first programme line-up, announced in Paris on 23 April, he said is the result of “great teamwork with an expert committee” and contains he said, a broad range from comedy to horror, from social realism to portraits to punchy drama and fantasy.

Films from four female directors made the grade including France's own Rebecca Zlotowski with An Easy Girl starring Benoit Magimel, Afghan filmmaker Shahrbanoo Sadat's Bollywoodian musical called The Orphanage which is “funny and profound”, according to Moretti. Two of the women have their first feature in this selection, Molina Léon with Song Without a Name and Sick Sick Sick by Alice Furtado from Brazil.

Most often referred to as a parallel section of the Cannes Festival, La Quinzaine des Réalisateurs, the event's French title, is instead a “festival within a festival” says the new delegate general.

However, the Fortnight has chosen to deviate from the bigger Cannes Film Festival's current policy of excluding all Netflix productions from entering the Palm competition official selection.

Moretti and his team have selected Netflix' Wounds by Babak Anvari, a film which he describes as love story-turned-nightmare because of jealousy spawned by new technology.

The streaming firm which has risen to prominence as a producer in the space of a few years, withholds rights for film releases in theatres, a sine qua non for a Palm winner. Cannes president Pierre Lescure speaking at the official selection announcement last week in Paris said they continue to seek ways out of the deadlock.

Preserving its pioneer image of a festival with an entirely independent spirit, Moretti has also casually invited Luca Guadanigno (Call Me by Your Name, A Bigger Splash) who has never has a film at Cannes before.

His film without a title, set in the Haute Couture milieu stars Julianne Moore, Marthe Keller and Alba Rohrwacher. The music is composed by Ryuchi Sakamoto. It will have a special screening during the Fortnight.

The opening film is Le Daim or Deerskin, a comedy directed by French director Quentin Dupieux, starring Jean Dujardin and Adele Hanael, and the closing film on 24 May will be another comedy, Yves by Benoît Forgeard.