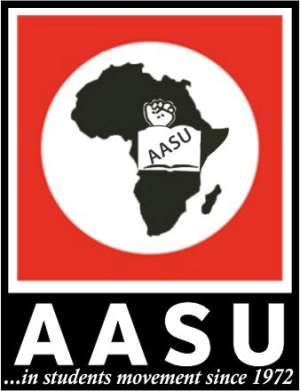 According to the UN News Center. UN, n.d. Web. 25 Sept 2013 “Industrial and colonial competition, combined with shifts in the balance of power after the creation - by diplomacy and conquest - of Germany by Prussia meant cracks were appearing in this system by the turn of the 20th century. The international system was utterly destroyed by the First World War. After that conflict, world leaders created the League of Nations (which became the precursor of the United Nations) in an attempt to prevent a similar conflict.” (www.un.org/cyberschoolbus/unintro/unintro3.htm)

In view of the escalating challenges of protectionism and isolationism, the United Nations (UN) found it imperative to uphold “the international norms and rules-based system that have steered nations through seven decades…”. As a result, the first official International Day of Multilateralism and Diplomacy for Peace will be celebrated on April 24 2019 across the world.

The All-Africa Students Union (AASU) calls on all its members and friendly organizations to celebrate this day with all the necessary attention.

AASU urges collective attention and action on global issues that are cross-cutting.

Down with unilateralism! Long live International Day of Multilateralism and Diplomacy for Peace!