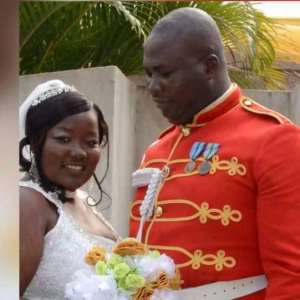 The echoes of sorrow keeps strumming in my ears and becoming a crescendo so much so that I can’t help but to voice out my displeasures and call a spade a spade. I’m tired of just being a spectator and now I want my voice to be heard loud and clear.

It’s exactly 51days now since the tragic and suspicious demise of RA III RUFFINA GANYO-DEKPEY a customs officer stationed at Aflao Border in the Volta Region and from information gathered, the whole Customs Division of GRA in our dear nation and its Commissioner have done nothing to delve into the details of the tragic and suspicious death of this woman. In fact, the Customs Division of GRA is playing ostrich and feigning aloofness to the whole situation.

They have done nothing to investigate the tragic and suspicious death of their own. All efforts as I learnt, to reach out to the Commissioner has proved futile. Reason has gone to sleep!!! And that begs me to ask the question that, is the SOLDIER’S ( the widow) demands too unreasonable? Will the Commissioner of CEPS sit on the fence unconcerned if his wife was the late female CEPS Officer especially when questions ought to be answered concerning her death or indeed if she was his daughter in-law or even daughter/relation?

We play too much in this country. We always pick and choose what suits us. We never pay attention to what we think isn’t commodious. It seems CEPS’s passive attitude to digging out the details of the death of this soldier’s wife is deliberate. The funeral is just around the corner and as soon as she buried, then as Ghanaians as we are the matter will come to a close. If we are a civilized society where the rule of law is active, then I expect the needful to be done. This passivity by the Commissioner of CEPS regarding this matter is becoming unbecoming and we must vehemently condemn it in the strongest terms.

Mr. Commissioner of CEPS, we are pleading with you to hold the bull by the horn and allow investigations to unravel the mysteries behind this matter so there could be a finality. I am of the view that, we should allow the facts to be established with regards to what really happened on that fateful day.

...It can’t be that we will sweep this issue under the carpet just like that. It will have been treated as a high profile case if she was related to one of the “BIG MEN ” in the country. We would have seen very swift “Rambo Style” actions by now. We can’t leave this poor soldier to wallow in misery with thoughts of how his wife departed our realm.

I respectfully urge you Mr. Commissioner of CEPS to be more proactive, this adamancy concerning this matter isn’t helping the name of the service and in fact it’s bringing the name of the service into disrepute and I’m sure there is a remedy for this; investigations must commence and indeed if it’s ongoing then we expect it to be sped up. The actions of CEPS must be seen more especially by the bereaved family than the words which have become rhetorical in the real sense of the word. We are actively observing how events will unfold.

God bless our motherland and give justice to one and all irrespective of tribe, creed or political affiliations. What is bad today, will surely be bad tomorrow. 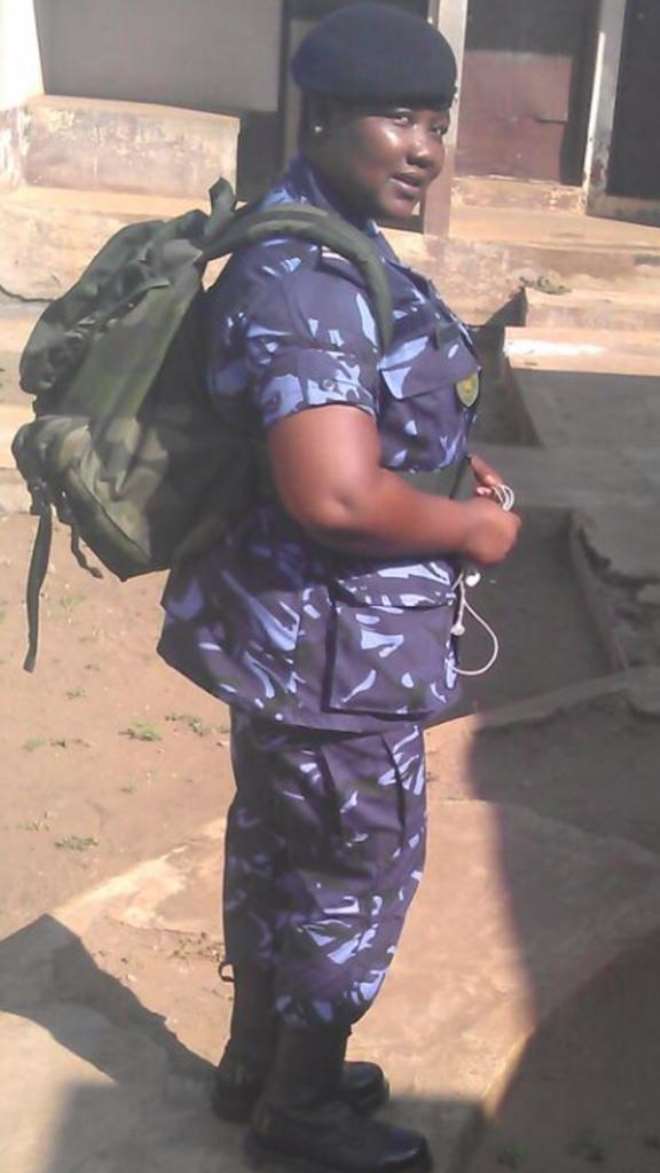