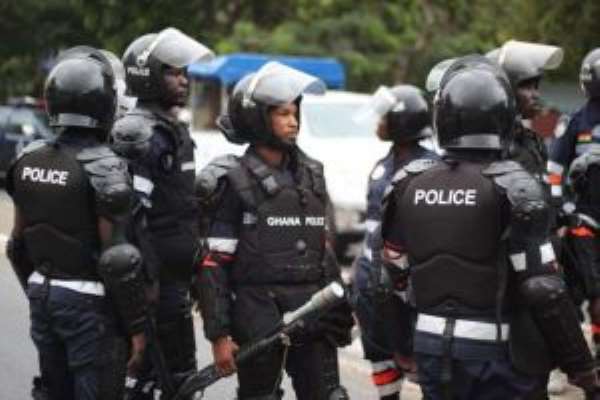 About 14,000 police personnel are to be deployed across the country for this year's Easter celebrations.

COP Mensah said the personnel will be deployed to the beaches, convention centers, churches, public places including pubs and restaurants.

Also, 500 police personnel will be deployed particularly to Kwahu to support the Eastern Regional command during the Easter festivities in that part of the country.

He added that 100 personnel would also be sent to the Ashanti Region to ensure security during the 20 years celebrations of the enstoolment of Otumfuo Osei Tutu II, Asantehene.