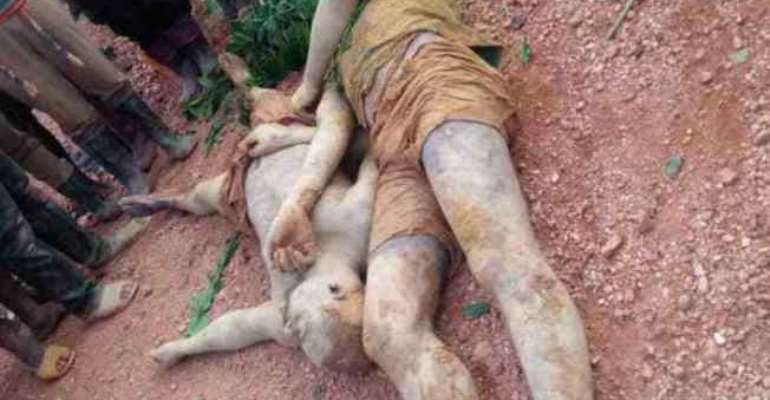 The collapse occurred at Manso Asaman in the Ashanti Region on Monday evening.

Information available to DGN Online indicates that NADMO and the District Police Command conveyed the bodies to Agroyesum Hospital morgue while the injured have been admitted in the same health facility.