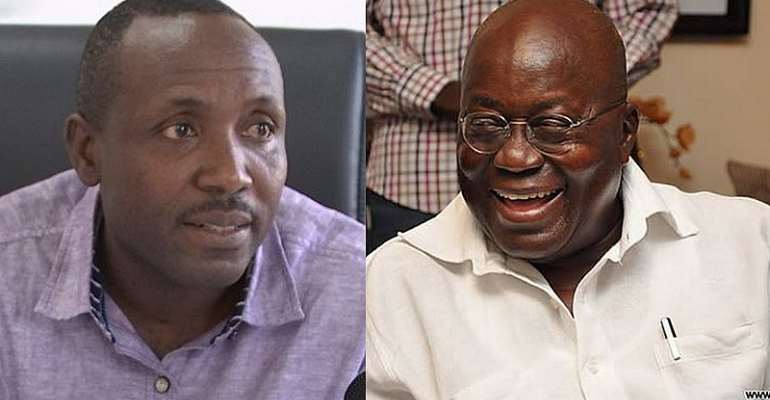 Democracy and the rule of law that we as NPP are known for cannot be served well if we do not give each member the right to stand for fair elections whenever the opportunity arises. So far, we have displayed laudable maturity in entertaining this ideology, no matter how much any of us disagreed with a potential candidate, be it in the primaries or other inter-party and national elections.

Recently, I heard certain statements, subtle as they might sound, calling for the direct reinstatement of incumbent Members of Parliament, to avoid primaries and the cost involved. I thought that they were lame arguments to justify an undemocratic call for “undue” process.

On a personal note, for example, I have a Parliamentarian I would wish to reinstate, but I cannot make such fallible arguments for the cause. I have told him that we will not fight an undemocratic battle, so he is preparing for the primaries ahead. It is necessary that primaries take place, irrespectively. I am sure that any such request as retaining incumbents without the due processes of campaigning and elections in well contested primaries will be rubbished by the hierarchy of the NPP, too.

We must avoid independent candidature of some potential contestants by all means. Any NPP member who contravenes our democratic dispensation as a party must be sanctioned or even sacked to serve as a deterrent to others. There are some recalcitrant personalities like that person who stood against Honourable Ursula Owusu, Minister for Communication. He not only shot himself in the foot, but also opened the floodgates of disgrace and gross embarrassment upon himself.

In parts of Ashanti, some incumbents are quivering at the idea of primaries. What do they have to fear? If they are serving their positions well, the reverberations on the ground should ring harmoniously, otherwise, they should advise themselves than bring onto their constituents untold disappointment. Chairman Wontumi will not entertain such ideas. We know who he is and how a patriotic gentleman he is, so we will stand by him to rule out any funny ideas.

In all the regions, there are some MPs who are on standby to see how these rumours of forcing an MP on a constituency will play out so that they can join the fray. I can only advise them to discount such hallucinations from their medullae otherwise they will be in for a big disappointment.

Yes we have non-performing MPs who will not perform no matter how much of a hefty dose of Viagra they are administered; and, admittedly, few they are! These are the people who should advise themselves very well. Let us be vigilant to ensure many successive terms for the New Patriotic Party.