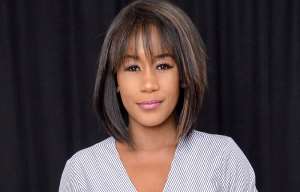 Ms. Clinton's letter to Deputy AG Kpemka is not to doubt his allegations as to NAM1's acquittal, but to ask for further clarification about whether there exists confirmation further than a WhatsApp message to his phone and a subsequent phone call about the acquittal.

Ms Amanda Akuokor Clinton Esq. represents a number of Menzgold's customers in court and has been instructed by customers in relation to locked up fund at TCL and Unicredit. As an international lawyer with 13 years experience in London and a combined 10 years at the Ghanaian Bar this commercial lawyer is also becoming a rights lawyer for commercial agreements gone wrong.

Below is the letter

RE; THE ALLEGED ACQUITTAL OF A GHANAIAN NATIONAL BY THE NAME OF MR. NANA APPIAH MENSAH (C.E.O OF MENZGOLD) IN DUBAI, United Arab Emirates-April 2019

My name is Ms. Amanda Akuokor Clinton and I'm a lawyer based in Accra. I represent a number of Menzgold customers regarding their locked up funds with Menzgold Ghana Limited and their sister company Brew Marketing Company.

On Tuesday 9th April 2019 you confirmed to the media in Accra that a Ghanaian national by the name of Mr. Nana Appiah Mensah, who is the Chief Executive Officer of both Menzgold Ghana Limited and Brew Marketing Company, has been acquitted of all fraud-related charges allegedly levied against him in Dubai. You are quoted as saying that: “…I can confirm on authority that he has won the case in Dubai pending any appeal by the complainant in that matter and if there's no appeal in that case after 30 elapses and his freedom is without questioning” then he can be brought back to Ghana.

Given that this is a public interest matter and the Dubai acquittal has possible ramifications in terms of my clients' case against Mr. Mensah, would it be possible for you to furnish us with:-

Our office would like further clarity on the questions posed in order to share with our clients and further advance our strategy in relation to this case.

Given that the questions posed were not asked and responded to during the public briefing on the matter, we kindly ask that you or your Office furnish us with a response for further clarity regarding the matter.

Thanking you in advance for your kind consideration. 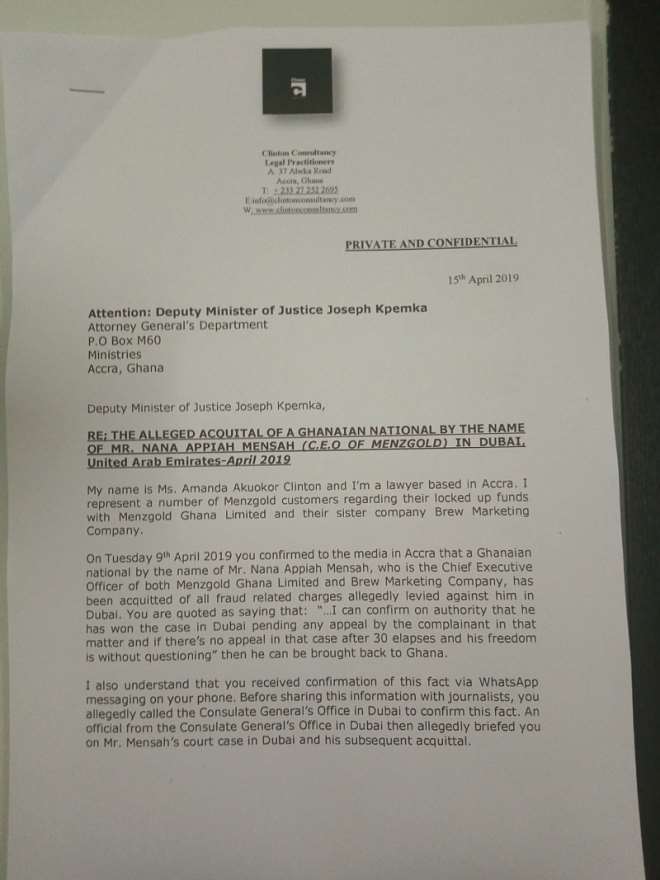 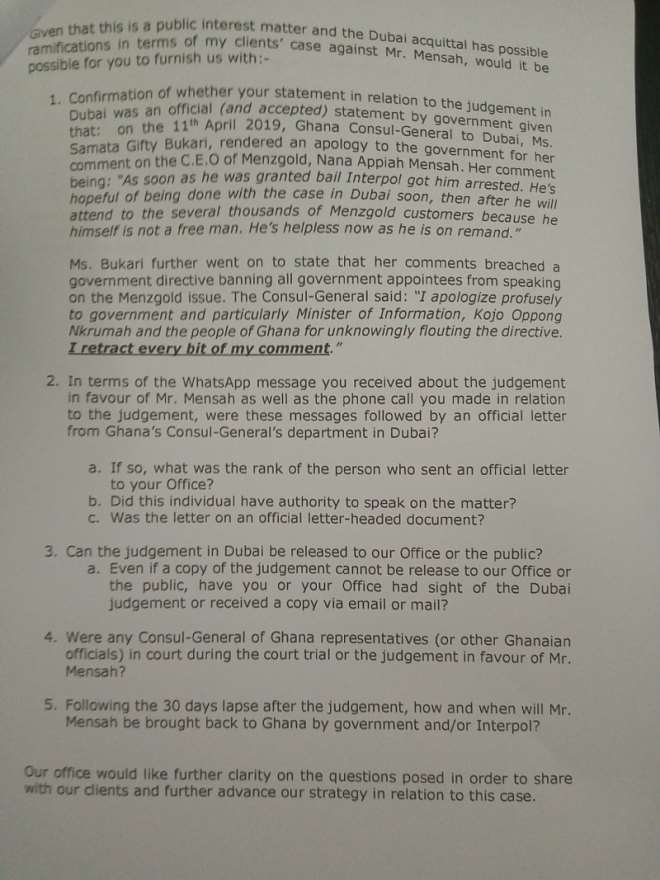 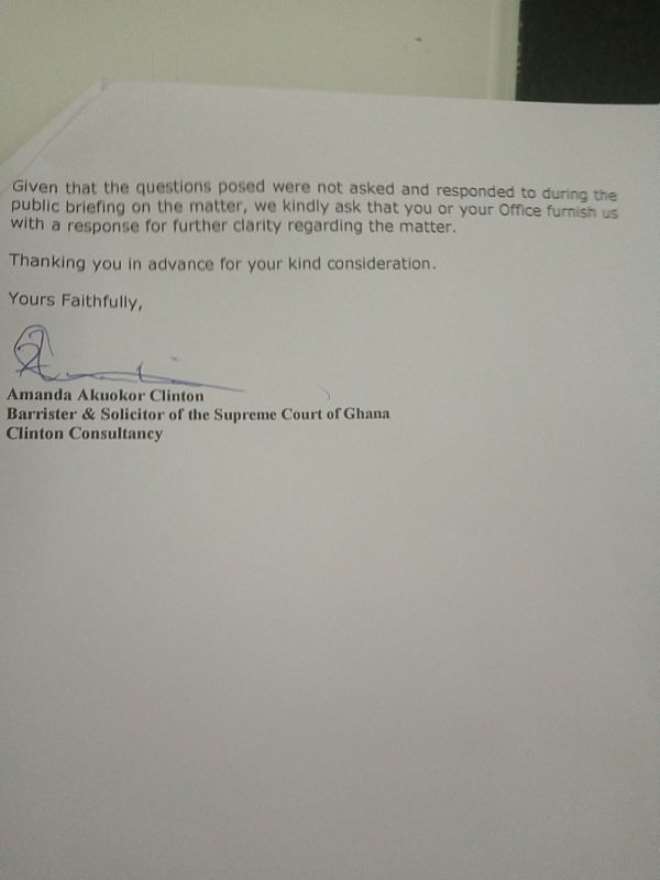