Mahama will lift our prostrate nation under NPP to her feet when voted to power – Amb. Horace Ankrah 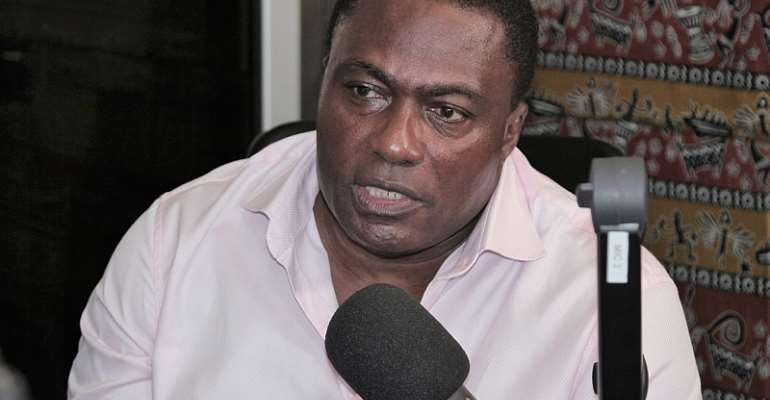 Ambassador Horace Nii Ayi Ankrah has called on Ghanaians to treat the recent attempt by the Vice President, Dr. Bawumia, to rescue his political career with the contempt it deserves.

Speaking to Radio XYZ in an exclusive interview, Mr. Ankrah noted that the recent hibernation of the Vice President, due to the poor performance of the economy, culminating from his “mendacity before the 2016 election” is a clear indication of his acceptance of his failure, the failure of President Akufo Addo, the Finance Minister, Ken Ofori Atta and the Governor of the Bank of Ghana, to manage the Ghanaian economy.

“The NPP broken promises to date has tainted all politics. Ghanaians have realized that the NDC, unlike the NPP, were truthful and honest as the day is long. That is why the NDC has made it a guiding rule not to promise what cannot be delivered but to deliver what is promised as witnessed by Ghanaians during the last NDC administration led by His Excellency John Mahama.” Mr. Ankrah noted.

Showing his disappointment and frustration in regards to where the country has plummeted to recently, Ambassador Ankrah lamented that “under the NPP Ghana is prostrate and will need a truthful and sincere leader like John Mahama to lift a country of closed banks, shut down businesses, shattered confidence, millions without jobs, insecurity, poor implementation of policies such as the free SHS, collapsed currency and a bleeding educational atmosphere with ad hoc decisions, back on her feet.”

“People forgive honest errors. Over the long run, they are less likely to forgive rigidity, half truths and opportunism as displayed by the NPP. The NPP must apologize to Ghanaians for their mendacity and dissimulation over time.”

The soft-spoken and effective politician continued by saying that ” a lie is different from a deception but the NPP in their quest to annex power meted out both unto the innocent heads and minds of Ghanaians.”

Finally, Ambassador Ankrah called on Ghanaians to reject the NPP come 2020 as they have “failed to manage the economy, failed to invest in great public works, failed to employ and feed Ghanaians and bring back the NDC led by the proven John Mahama who has always sought power through honesty and integrity.”