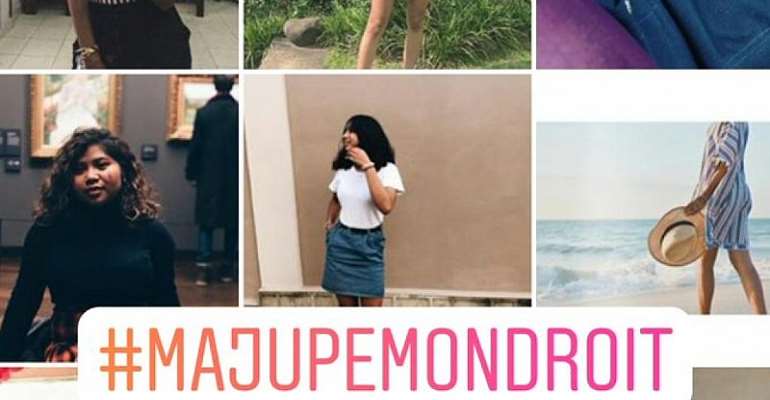 Madagascar's Ministry of Education has issued an official apology after a publication on its Facebook page last week asking girls to dress modestly to avoid being sexually harassed or assaulted by men.

The publication, which came out on Friday, sparked a major storm online.

The original posting has a drawing of a woman wearing a mini skirt and a shirt with a plunging neckline accompanied by a short text stating “Modest clothes worn by young women minimize the shameful needs of men who like to act on those needs. It is thus the duty of parents to put their daughters on the right path to avoid clothing that attracts attention.”

The post immediately sparked an uproar, as many people, both men and women, took to social media to voice their outrage at such a request.

Using the hashtag #MajupeMondroit (My skirt My right), many women took to posting photos of themselves in short skirts or plunging necklines to make the point.

Such a comment comes at a time when the #MeToo movement has brought the issue of female sexual harassment and assault to the forefront of public discussion all across the world.

In response to the outpouring of comments over the weekend, the ministry formally apologized for the publication on Sunday 14 April though a press release.

In its letter it stressed that “nothing can justify sexual assault towards women, even less so because of what they are wearing”.

The original publication on its Facebook page has since been taken down.