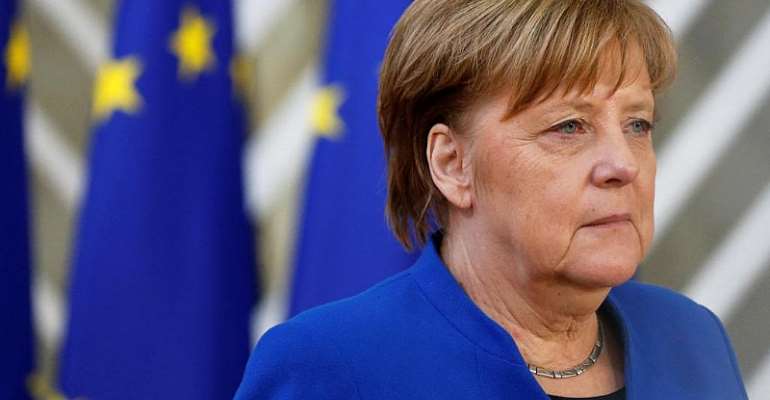 Despite Germany's ban on weapons' export to the Middle East, a secret German security council meeting has decided to allow shipments to members of the war coalition in Yemen.

Such members include the United Arab Emirates and Saudi Arabia.

The approval comes two weeks after Berlin had extended its ban on arms sales to Saudi Arabia; a move put in place shortly after the killing of Saudi journalist Jamal Khashoggi last year.

That extension on the ban did include a conditional exception for systems that had been developed with other countries.

When asked during a session of the Bundestag why she agreed to such a deal, Chancellor Angela Merkel simply explained that Germany still involved in projects with London and Paris and must remain a reliable partner.

According to Sputnik, while Saudi Arabia will not receive German-made weapons directly, certain components will be supplied to a French company, which in turn will then ship it off to the Kingdom.

Added to that are shipments that are earmarked for Qatar, Algeria and Singapore.

Despite its indirect sale, Germany has maintained its ban on direct sales to Saudi Arabia.

That ban is due to expire on September 30th.

The decision by the council was met with anger by those from the left.

The approval was deemed “simply criminal and a violation of current European law” said the deputy parliamentary leader of the Left, Sevim Dagdelen.