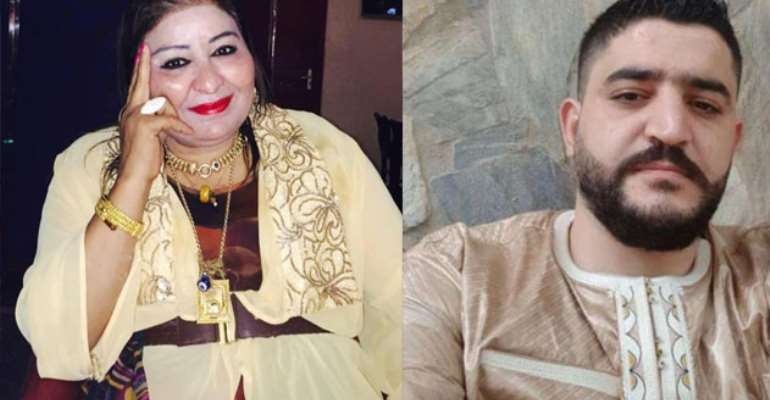 The police are on the heels of 10 Yemenis resident in Ghana who failed to appear before the Kwabenya Circuit Court in Accra to answer a charge of conspiracy and breach of peace levelled against them.

This followed an arrest warrant issued by the court.

The 10, DAILY GUIDE gathered, are part of the group of Yemenis who are facing similar charges before the same court.

Sources say the other accused persons have been appearing before the court regularly, but the other 10 have been avoiding the proceedings of the court without permission which compelled the judge to issue the arrest warrants.

A copy of the arrest warrant ordered the “superintendent of police and other police officers within the jurisdiction of the court to arrest key suspect Mohammed Ould Ibrahim for offensive conduct and breach of the peace contrary to Section 207 of the Criminal code 1960”.

The other suspects – Ibrahim K. Mohammed, Ali Ghazi Mohammed, Joury Mohammed, Rukia Naji, Yussif Mohammed Omar and Karim Ould Mohammed – all resident at Spintex and in Tema in Accra – have been charged with conspiracy to commit a crime contrary to Section 23 of the Criminal Code.

It's unclear if the accused persons had been arrested as of press time yesterday.

Ghana not likely to get next batch of COVID vaccines until m...
12 minutes ago