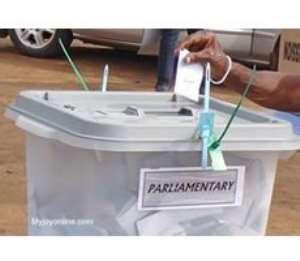 The Electoral Commission (EC) has issued a timetable for the upcoming assembly elections. Per the timetable available, the elections are scheduled to take place nationwide on November 26, 2019.

Activities for the elections are to commence on May 24 to June 2019, a period within which there will be the registration of new voters.

From September 22 to 26, there would be the transfer of votes, according to the timetable.

According to the timetable, from October 9 to 10, the Commission is to receive Unit committee nomination forms and from November 21 to 25, it would hold an open forum dialogue with candidates at district levels.