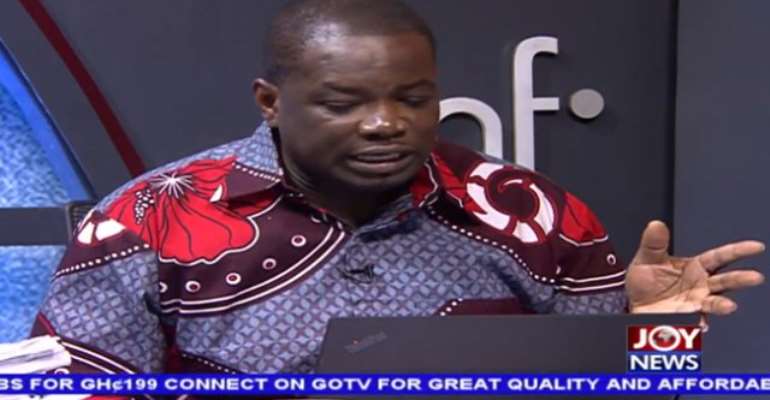 The Information Minister, Kojo Oppong-Nkrumah at a press conference debunked the Minority’s claim describing it as disingenuous.

The Minister said the GhIS had conducted the audit on the deal, a report was available and all the Minority members needed to do was a request and copies would have been given to them.

This revelation only worsened the situation. For Mr Agbodza, said the GhIS’ involvement is troubling because they cannot regulate and engage in the rendering of services.

When reminded that the professional body conducted similar audits for the previous Mahama-led administration the MP said two wrongs don’t make a right.

“It is just like saying that if something happened wrongly in the past it can happen again,” he noted.

No value for money audit needed to begin project

Mr Agbodza disagreed with government’s claim that value for money audit is not prerequisite for the deal to be approved.

Referencing portions of the deal which states that the contract can only come into force when conditions like a full value for money audit is conducted by the Finance Ministry, he said it was illegal for government to go ahead without one. 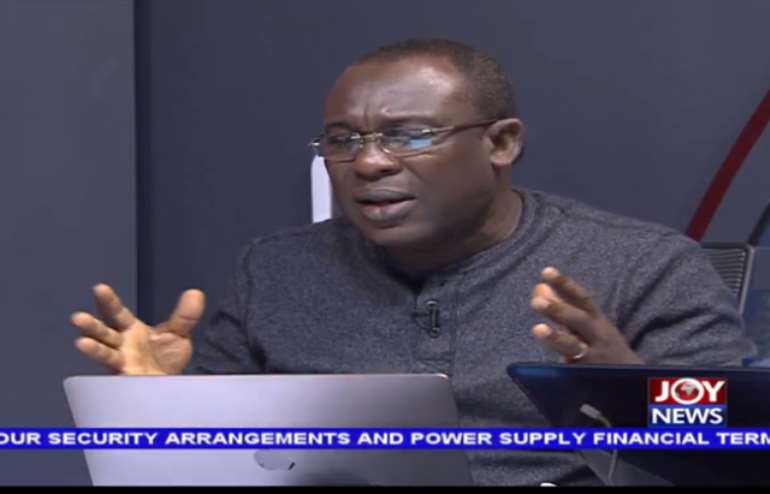 Conducting the audit, in his view transforms the regulating body into a Survey Company which it is not known for, making their involvement problematic.

“So I am not surprised that nobody signed it because a surveyor has to do the work,” he said.

He urged the Minority, instead of complaining about a lack of value for money audit, to conduct one themselves, put it out in the public domain and leave it for further interrogation.

Commenting on the whole project, Mr Bentil was of the view the country is in dire need of infrastructure and while there is the need for requirements like value for money audit to be adhered to, in this instance, some urgency is required.

“This country is a country in need of infrastructure badly and to that extent, we cannot sit down and perfect everything before we move on.

“If you are the president of this country and people just died because of floods, you are in a hurry to do things. I am not excusing him but I can understand why he is in pushing so this thing will happen,” the private legal practitioner added.

Easing Of Restrictions A Ploy To Pave Way For EC To Carry Ou...
40 minutes ago