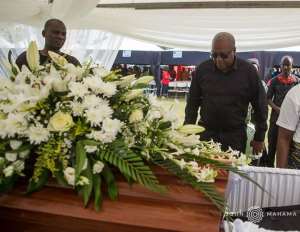 Former President John Dramani Mahama has said the late Lee Tandoh Ocran was an UNREPENTANT NKRUMIST and a true Comrade.

Former President Mahama made this known during the final funeral rites of the late Lee Ocran at Nawule in the Jomoro Municipality of the Western Region on Saturday, April 13, 2019.

He also expressed his worries over the departure of Lee Ocran and therefore said Lee Ocran was a very principled person.

The former High Commissioner to South Africa and ex-MP for Jomoro passed on before midnight at 37 Military Hospital in Accra on Thursday, February 21, 2019. Mr Ocran was said to have battled with illness for some days leading to his demise.

He was 74 years old and left behind three children.

He was buried at his official residence at his hometown, Nawule in Jomoro Municipality.

He was a Christian and worshipped with the Roman Catholic Church.

During his burial service, former President John Mahama who is the current leader of the NDC revealed that "...Lee Ocran was an unrepentant Nkrumaist and know that I came from Nkrumaist family, I became a close comrade of his, we became friends at East Legon".

He continued "...Of course we know what the work Lee Ocran has done not only for our party but also for us when we were in government, he served in many positions and he served with his vision".

He testified that "There was a particular incident where during the heat of energy crisis, there was an issue needed to be resolved and so I called him, some of his board members and the Chief Executive Officer of VRA to my office to try to solve the issue and I made a certain suggestion and that a very characterise of Lee Ocran he quickly retorted, His Excellency we shall never agree to this one and that was the kind of person Lee Ocran was".

He lamented "We have lost a true Comrade and a friend, even in the last minute on his hospital bed, I believed...was still at work, I went to visit him in the hospital and he then woken up from sleep, I talked to him, he smiled and I told him he shouldn't deserve to be here at this time because in 2020 we have a very serious matter ahead, he smiled and then we continued to chat and then he kindly pointed towards to me, I said I don't like the look on your face, I thought he was talking to me but apparently there was a nurse standing behind me and looking at him very intensely.

He concluded, "And so, on behalf of the whole NDC party, we wish our Comrade Lee Ocran a peaceful rest, may his soul rest in perfect peace".

The late Lee Ocran's funeral rites brought a lot politicians from all the political divides to Jomoro and these politicians shared loves and a high sense of unity.

He served as Minister for Education of Ghana from 2012 to 2013. Ocran was appointed Minister by President John Atta Mills in February 2012 in a cabinet reshuffle following the resignation of Betty Mould-Iddrisu from the government and the sacking of Martin Amidu.

In 2000 he was Deputy Minister of Environment Science and Technology. Since January 2005 as a candidate from the National Democratic Congress, he was Member of Parliament for the Jomoro Constituency until he lost his seat to the daughter of Kwame Nkrumah, Samia Nkrumah of the Convention People's Party in the December 2008 parliamentary election.

In February 2014, Ocran was sworn in as board chairman of the Volta River Authority. On May 13, 2015 he described the Bui Dam as a White Elephant (extravagant but burdensome gift). 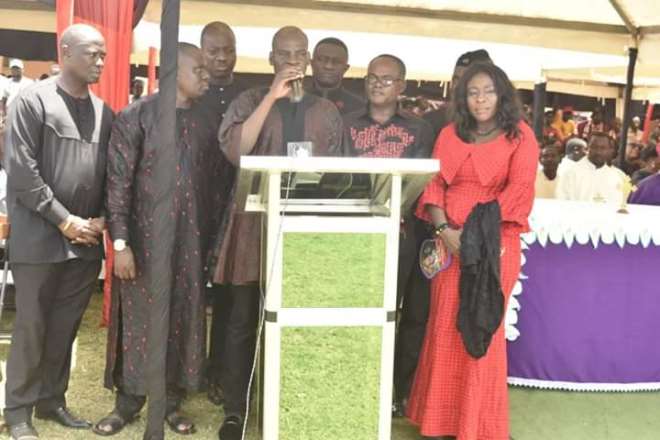 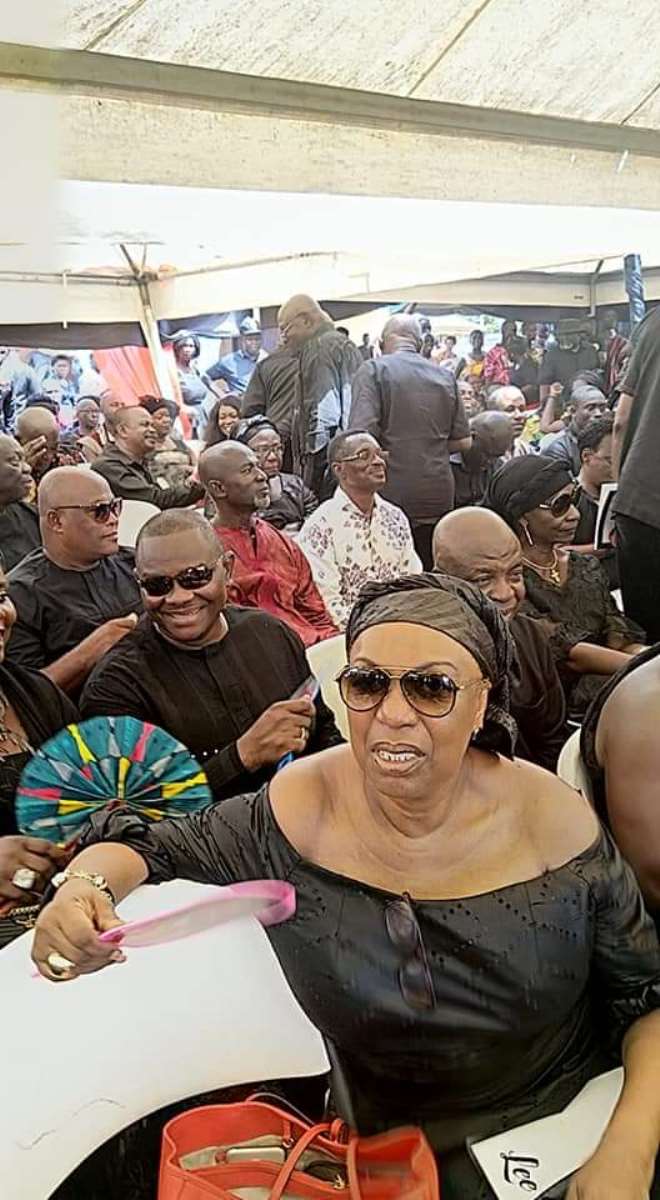 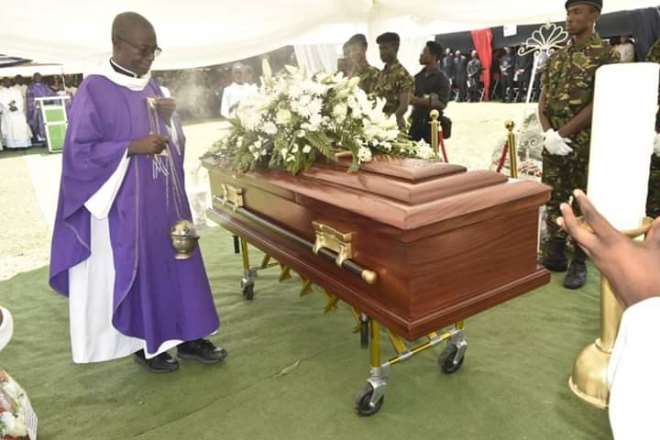 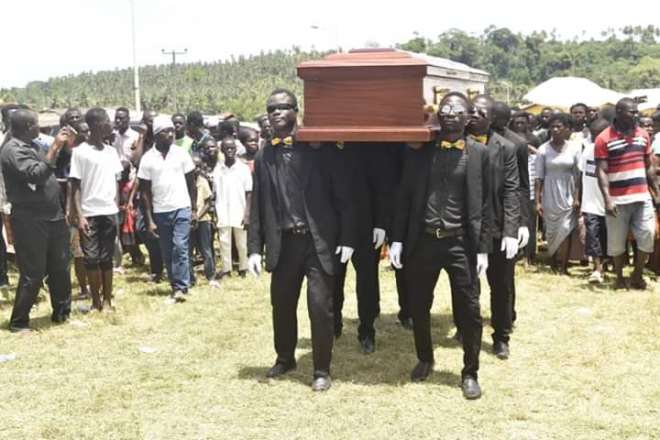 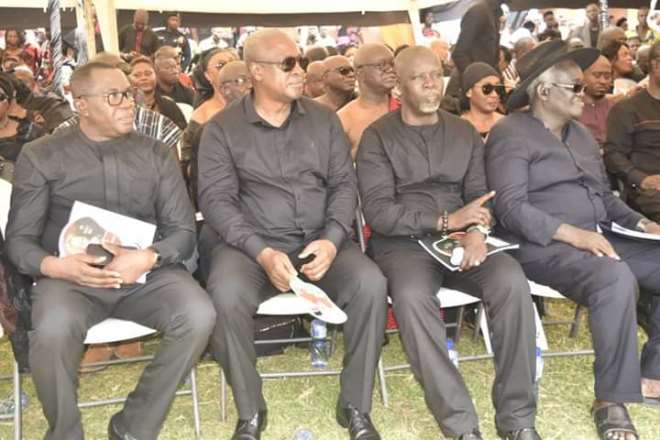 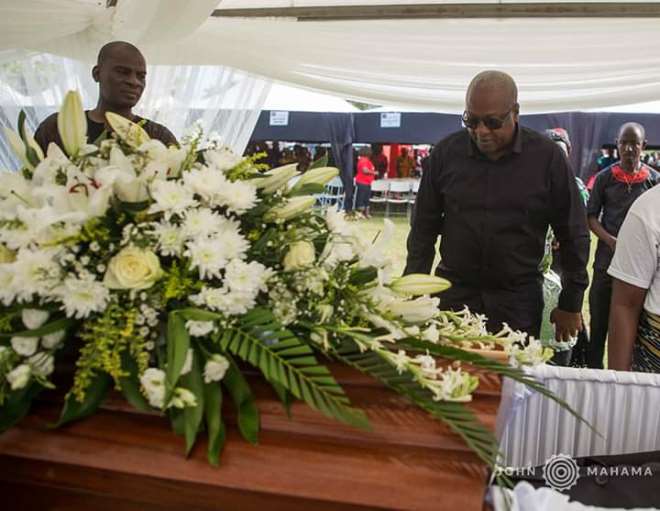 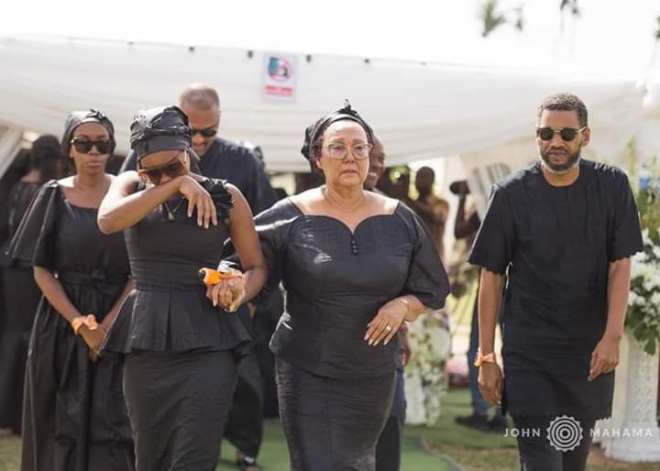 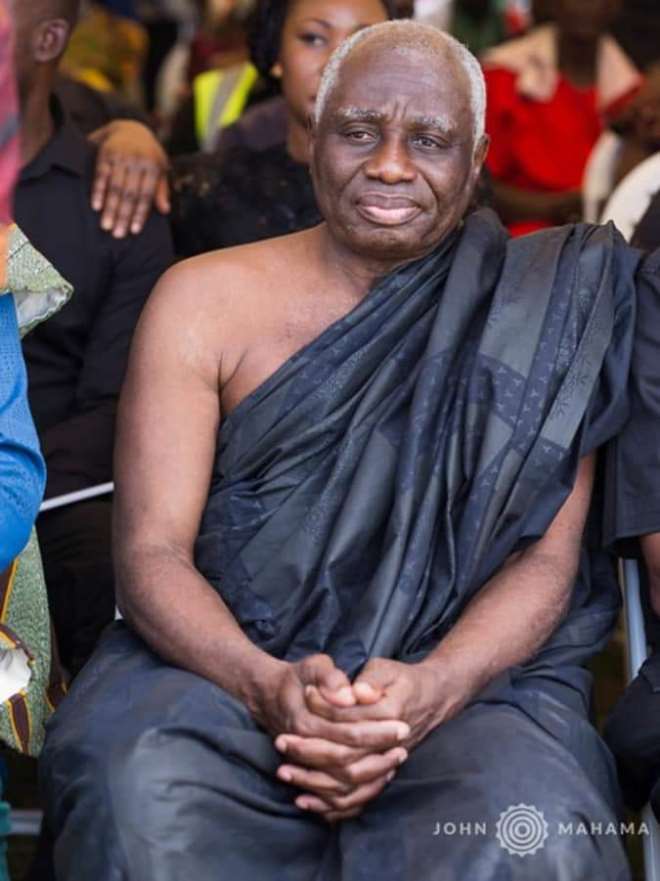 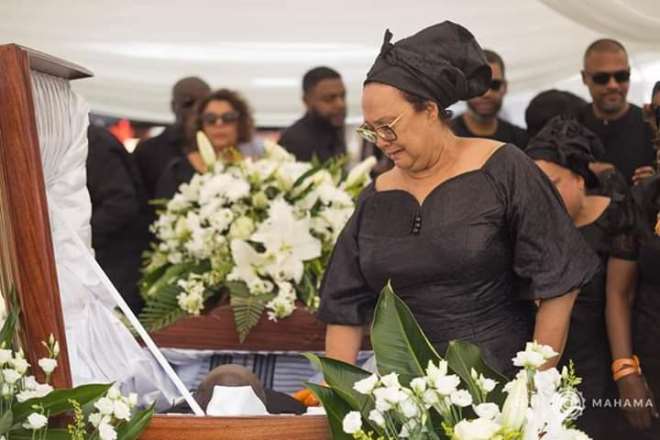 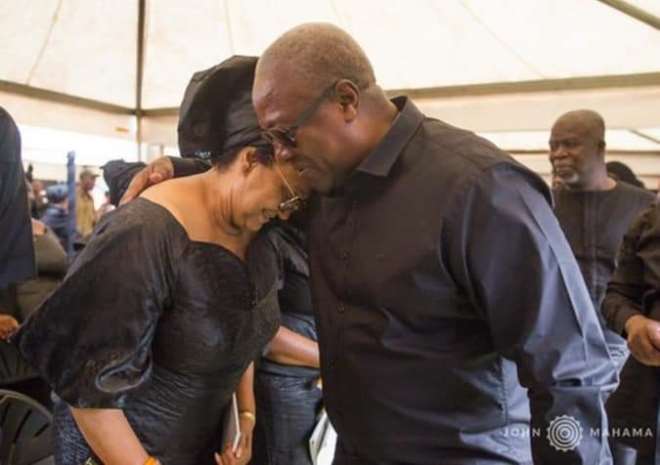 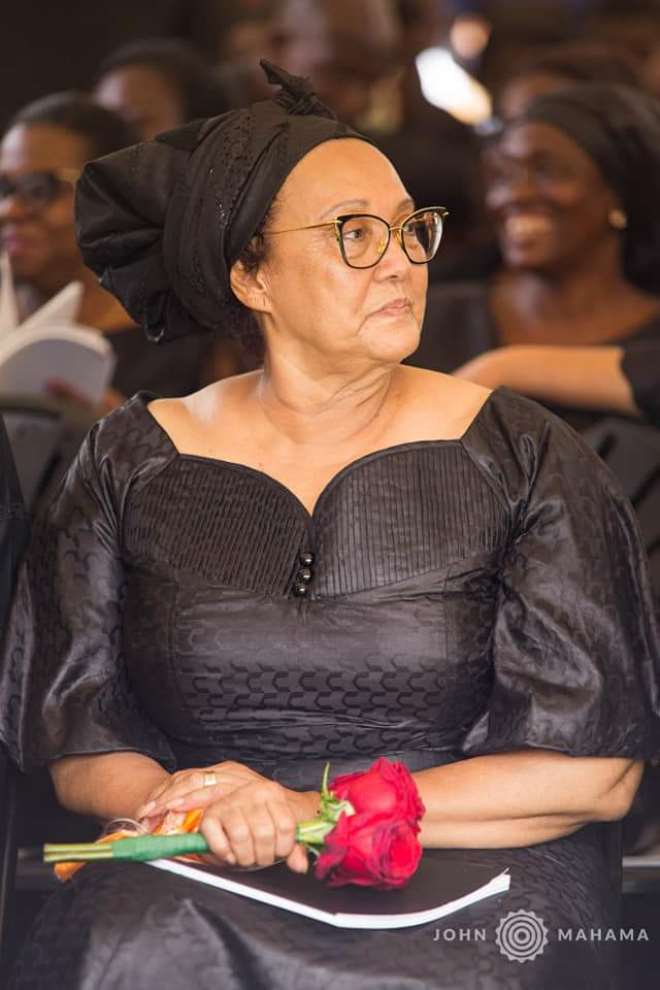