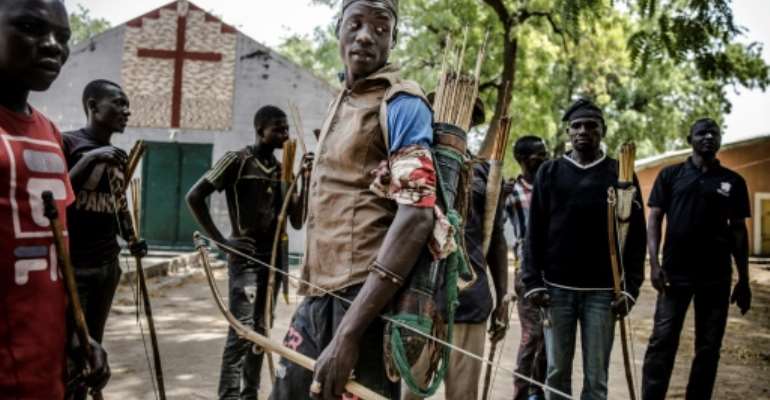 Land of tensions: Hunters armed with bows and arrows gathered in Dasso, central Nigeria, in February pledging to defend farmers in conflict with nomadic herdsmen. By Luis TATO (AFP)

The months and weeks running up to recent elections saw a slew of false claims about politicians and their parties, as part of deliberate attempts to shape the narrative before polling.

Africa's most populous nation is often characterised as teetering on the brink.

Security threats include Boko Haram Islamists in the northeast and violence between nomadic cattle herders and farmers in central states.

The latter is primarily a battle for water and land but those involved have been polarised along ethnic, sectarian and religious lines, in a country with more than 250 ethnic groups and where identity is rarely far from the surface.

Simon Kolawole, a former editor with Nigeria's ThisDay newspaper and founder of The Cable online news site, said manufactured lies in the guise of news was "further endangering the delicate ethno-religious fabric of Nigeria". 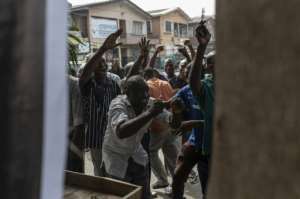 It was also "hampering the credibility of news outlets in the country", he told AFP.

Of particular concern was the fabrication of stories pitting the country's mainly Muslim north against the predominantly Christian south -- a traditional fault line often used by proponents of restructuring the current federal system and even breaking it up.

"When you go by social media, the impression you get is as if Nigeria is at war and as if Muslims are killing Christians," said Mohammed.

Misinformation -- deliberate or not -- is not a new phenomenon in Nigeria.

In November 1989, the state broadcaster NTA announced the death of Nnamdi Azikwe, the country's first governor general and president after independence in 1960.

By morning, most of the newspapers were running the story but "Zik", as he was known, was very much alive and would live for another seven years.

Thirty years later, rumours circulated that President Muhammadu Buhari had died during one of his lengthy absences from Nigeria in 2017 on medical grounds, and that he had been replaced by a lookalike called Jubril from Sudan.

It took nearly two days before Azikwe was to clear the air about the state of his health and inform the world he was still alive -- and the false claim was relatively contained. 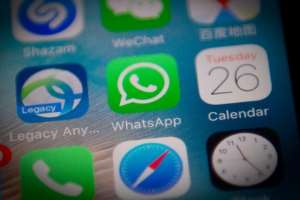 The supposed death of Buhari in contrast spread like wildfire on Twitter, Facebook and WhatsApp, so much so that he had to address the claim at a news conference.

That Buhari, 76, had to even devote time to debunking the claim is extraordinary but the fact it still circulates is a sign of the scale of problem -- and the task facing the media and fact-checking organisations.

Fredrick Nwabufo, a political analyst and columnist, said it was "an open secret" that Nigeria's two main political parties ran "media centres" to pump out misinformation during the election.

He agreed there was a risk the practice could escalate ethnic and religious tensions.

The lookalike rumour can be traced to pro-Biafran supporters, who want a separate state for the ethnic Igbo people who dominate southeast Nigeria.

Another claim, that Peoples Democratic Party (PDP) candidate Atiku Abubakar was being supported by the LGBT community, was designed to discredit him in the religious and socially conservative north. 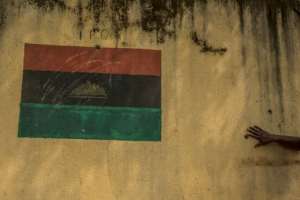 A recurrent claim against Buhari, who is also a Muslim from the north, is that he wants to Islamise all of Nigeria and extend Sharia law across the country.

To what extent "fake news" influenced the result of the election is so far inconclusive. Buhari was re-elected by almost four million votes.

But Sam Ejiwunmi, a doctoral student at the University of Lagos researching the possibility, said misinformation affects rural areas more than urban centres.

"My fear is majorly with the impact it has on the credibility of the media. The media houses are no longer perceived as the custodian of credible news," he added.

"We should all worry about how fake news especially during election can lead to increase in hate speech and alter the voting pattern.

"While there is no data I'm aware of to support this claim at the moment, it is an hypothesis that will be examined soon enough."