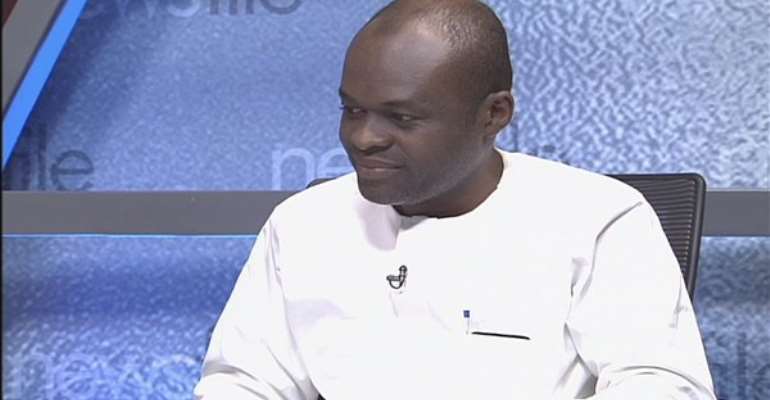 The Bill will be passed under a certificate of urgency when it resumes from recess. The notice is required to include the date of formal disbandment and the names of the past and present members of the disbanded political party vigilante group.

Failure to comply with the requirements of the notice is an offence under the Bill punishable by a term of imprisonment of not less than five years and not more than 15 years.

Martin Kpedu does not see why that should be the case.

“People are taking millions of dollars from the public kitty and they are walking the streets free and then you say someone for failure to inform the minister that they have disbanded a group should go to jail for five years, what kind of law should this be.

“I am in support of the president, 300 per cent on this initiative, he has shown bold leadership but please we are on our knees,” he added.

At a time where the Criminal Procedure Code is under consideration for amendment for the introduction of the Community Sentence Bill, Mr Kpebu sees that portion of the Bill should be reviewed.

Options like having the offenders sweep streets or clear rubbish from a particular location for a certain period of time, in his view, work better in the context.