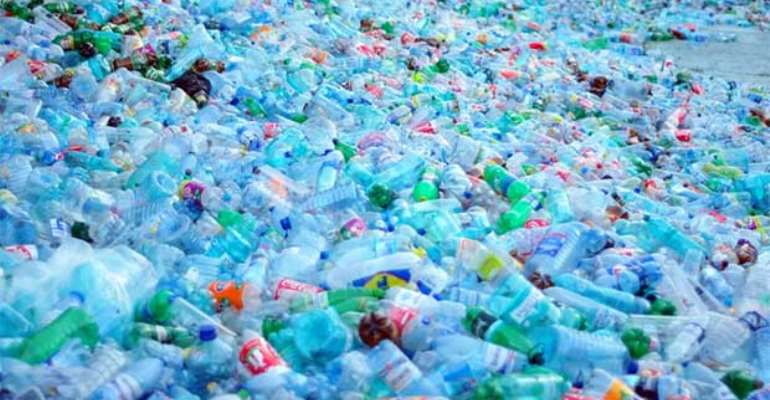 Last week, the association of plastic manufacturers in the country engaged the media at the British Council Hall to discuss plastics. Of course, the discussion was about the negative fallouts from plastic use and management in the country. Indeed, the world is saddled with this challenge as evidenced from measures taken by some countries to control the pollution.

The executives of the association observed rather worryingly that a decision that their members use oxy-biodegradable additives in the manufacture of their products is not being adhered to. To put it bluntly, the directive has been trampled upon with impunity.

We have had course to raise this issue when after the decision was taken earlier we discovered that nothing was being done about it.

Plastic pollution and the fallouts are real. Such impunity from manufacturers of the plastic products should not be countenanced.

If the association cannot ensure compliance, we urge government to step in with the big stick. Recalcitrant manufacturers who continue to apply the old ways which threaten our survival should be banned from producing. That is better for the country and the world at large than the repercussions of plastic abuse.

With the rainy season here at last, the Ghana Meteorological Services Agency (GMSA) has warned about extreme conditions. We all know what used plastics are doing to the environment; the plastic choked gutters presenting vivid evidence.

We have witnessed little or no action from officialdom in the plastic war in the country. The subject is largely left to conference room discussions and only when factors responsible for floods are being deliberated upon for the cameras. Such discussions are soon abated after the rains until the next season.

Unfortunately, the effects of plastic pollution are not realizable only during the rainy season. During normal times, fishermen have reportedly netted more plastics than fish. If this unusual phenomenon does not prick our attention and even conscience to do something for ourselves and generations unborn, then something is wrong with us.

We have the capacity to manage our plastic use if we are determined to do so. Departmental stores should be engaged to switch over to paper bags as we used to have it in the country.

Awareness creation about the negativities of plastics to the environment should be embarked upon as a matter of policy. A few Ghanaians have started reducing the quantity of polythene bags they collect in departmental stores by putting the assortment of items they buy in one bag. If many more persons would resort to this plastic management module, we could start measuring our success in the plastic pollution war.

For now, we have not started and so gauging how much we are doing is out of the equation as more and more plastics are used and dumped into our inefficient drainage systems.