Podcast: Women journalists club together, CBD cannabis in France, and a different kind of strike 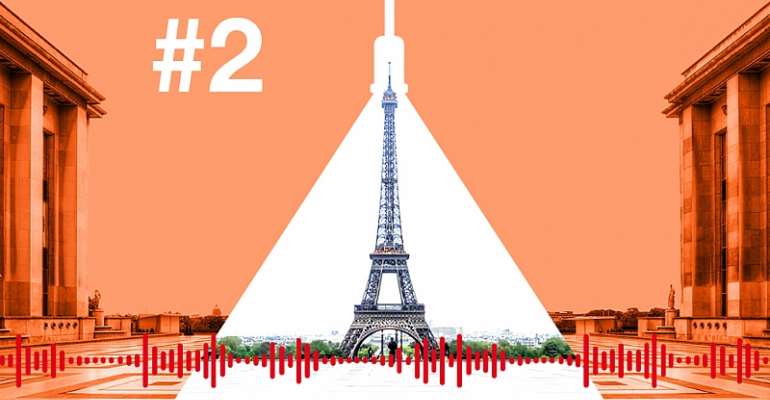 France wants lower taxes concludes the Prime Minister as the Great national debate, organised in answer to the Yellow vest protests, comes to an end. Officially, two million people participated. We look into those numbers. Also, the refugee crisis is over, but there are just as many migrants sleeping rough on Paris's streets as there were at the peak of the crisis in 2016. Plus, an interview with one of France's top feminist journalists about tackling institutional sexism in the media. And a visit with a shop owner running a risky business, selling CBD cannabis, in the grey area of French law.

In this episode: - Alix Geoffroy, coordinator of migrant charity Utopia 56

For more stories about France and beyond, visit www.rfienglish.com