The 100-Year Horror Of France’s Most Notorious Serial Killer 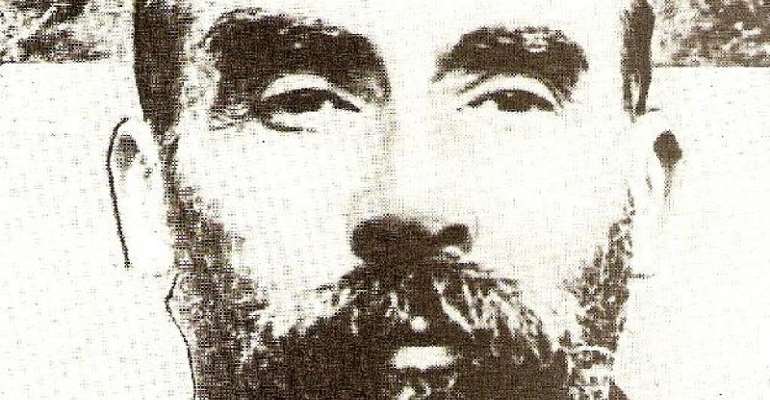 On 12 April 1919, Paris police arrested Henri Désiré Landru, who went into history as France's most notorious serial killer. Convicted of having murdered at least 11 people, including 10 women, he was guillotined in February 1922. Today, documents covering the Landru case are available online and offer a chilling picture of the life and times of the “French Bluebeard”.

Around noon, on Saturday 12 April, 1919, a police team led by inspector Jules Belin of the Paris mobile brigade burst into a small flat on the first floor of 76, rue de Rochechouart, not far from the Gare du Nord, and arrested Henri Désiré Landru. Having been born on 12 April, 1869, Landru was fifty years old that very day.

Recent research has unearthed documents that shed a lurid new light on the Landru case. Police investigations found that Landru had contacted 283 women, many through 'lonely hearts' ads. Because of the atmosphere of chaos and anxiety caused by the war and a general lack of manpower in the police force, the whereabouts of dozens of those women was never established.

In the end, Landru was sentenced to death, charged with the murder of only a small number of his probable victims.

“The police did not trace all of the women,” says Richard Tomlinson, author of the recently published book Landru's Secret – The Deadly Seductions of France's Lonely-Hearts Serial Killer. Tomlinson, who went through thousands of pages of court and police records, showed that police had been careless, and many questions remain unanswered. “The files Landru kept in his garage,” and other records “show quite clearly that they didn't trace 72 women,” he says.

Today, many of the documents, newspaper articles, pictures and testimonies regarding the Landru case are easily accesible to the public.

The online archives of the Paris suburb of Yvelines, location of many of Landru's murders - he favoured the villa Tric near the village of Gambais - give access to a collection of documents on the First World War, military registers of over 250.000 soldiers between 1867 and 1940, and an impressive array of almost a century of local newspapers, over 200,000 in total. A search function facilitates the research.

“It is not well known that the departmental archives for Yvelines hold far more material on Landru than the Paris police archives,” says Tomlinson, who spent weeks among the paper files before the authorities decided to put them online.

"Furthermore, the recent digitisation of the entire Yvelines collection relating to Landru means that, for the first time, researchers have instant access to the original witness statements that reveal the flaws in the prosecution case,” he says.