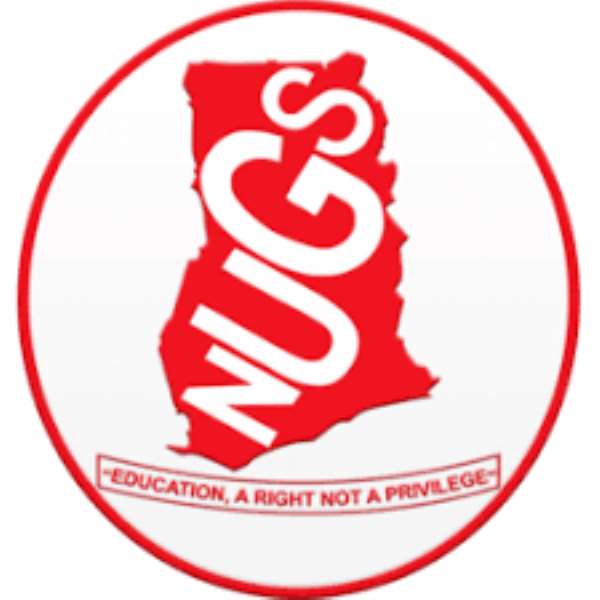 The National Union of Ghana Students (NUGS) has constituted a five-member Committee to critically examine the controversial Public Universities Bill.

According to NUGS, the Committee would collate views of students and student leaders across the country to ensure that concerns, views and suggestions are formally laid before the Ministry of Education.

In a statement signed by its president and press secretary, Tinkaro Asaro Osei and Kobby Otchere Marfo, respectively and copied to thepressradio.com , NUGS explained that “the Committee is expected to complete its work and report to president of the Union for onward submission to the Central Committee of the NUGS for necessary actions to be taken.”

The Ministry of Education has explained that the Public Universities Bill is intended to harmonise the management of public universities.

Explaining the rationale behind the bill in an exclusive interview in Accra yesterday, the Minister of State in charge of Tertiary Education, Professor Kwesi Yankah, said there was no intention whatsoever in the bill to curtail the academic freedom and autonomy of public universities.

But the union believes “academic development is tied to the improvement of students’ governance and development and as such there is the need for much attention to be paid by the union on this bill”. The statement added.

Seized rosewood to be used for National Cathedral constructi...
59 minutes ago