And The NDC MPs Were Absent 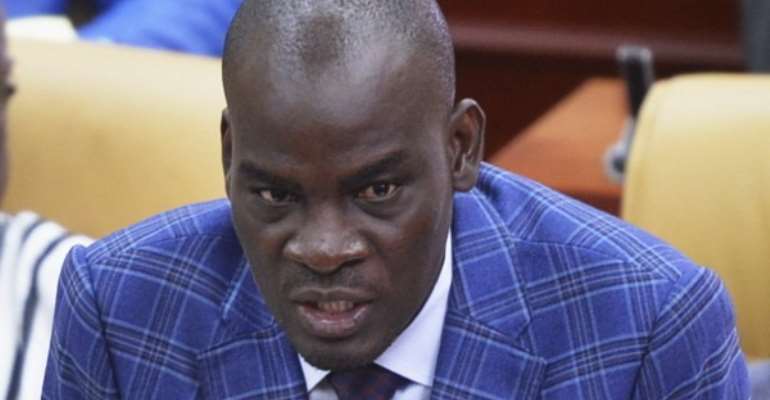 When the epoch-making project in Tamale was launched, Members of Parliament (MPs) representing the various constituencies in the regional capital were conspicuously absent.

It is doubtful that they were not aware that such a major event was taking place in Tamale. We also do not think that a protocol blunder in the management of the guests' list was responsible for their absence. Indeed, it was an outright snub knowing the level of hatred the National Democratic Congress (NDC) has for such projects, with this particular one being exceptional, a legacy of somebody who is not a member of their party – an image game-changer in their backyard.

Of course, they must also be sulking because their machinations to stop President Akufo-Addo from walking his talk about the interchange failed to fly.

Ghanaians, especially our compatriots in Tamale in particular and the Northern Region in general, should appreciate the stuff those who claim to represent their interests in Parliament are made of.

When matters about development crop up all of us, irrespective of political inclinations, should rally round the government to see the drawings on the board hit the implementation stage.

We are not seeing that in the leadership of the NDC; we are lost for words in describing our compatriots on the other side of the aisle without inflicting harm to their integrity. It would appear however that under the circumstances, there is no option to regarding them as a bunch of hypocrites for whom development is secondary to their parochial partisan interests.

All political parties worth their salt should be more concerned about the bigger picture – the national interest. When, however, the contrary is the order, we cannot but ask the people of this great country to disregard the sugar-coated messages from the NDC as mere lies lacking in sincerity, especially during the campaign season.

Many Ghanaians wondered what informed the decision of the MPs and for that matter the NDC to do what they did. Unfortunately for them, their indifference has not in any way stalled the project as they wished. Their absence has rather exposed them as unworthy of the deference associated with the exalted positions they hold.

State functions such as the launching of developmental projects are occasions during which party colours must be concealed and rather the national ones festooned over nearby trees and surrounding structures. This presupposes that the NDC deviated from a national norm, allowing their uncontrollable hatred for the President and his government to overwhelm them. How sad!

The unpatriotic acts of destroying public property part of overt and covert operations of a political grouping come to mind. Juxtaposing the audio leaks, the recent acts of vandalism and the orchestrated absence from a major state function speak volumes.