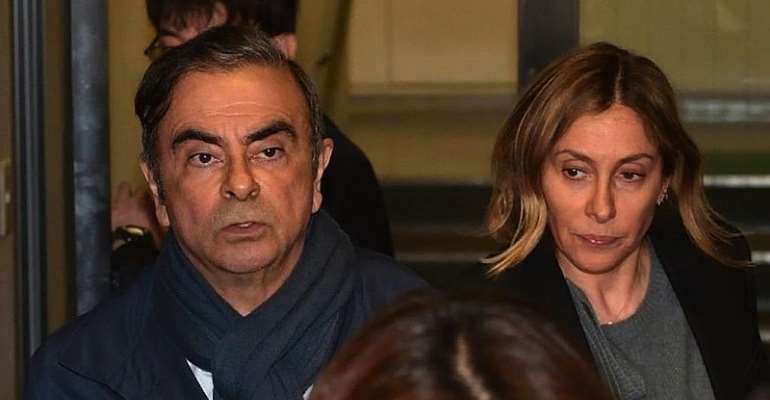 A Japanese court on Friday ruled that Carlos Ghosn can be detained until 22 April as prosecutors interview him over allegations of financial misconduct. On Thursday authorities questioned his wife in a closed-door hearing.

Ghosn will be held in a Tokyo detention facility. After the deadline, authorities will either have to press formal charges, release him or re-arrest him. Japanese authorities are investigating claims Ghosn siphoned off around $5 million of Nissan funds for his personal use.

Ghosn already faces three formal charges: two of under-reporting of his salary in official financial documents, and a further charge of seeking to shift investment losses to the firm.

His lawyer said that investigators questioned Ghosn's wife, Carole, on Thursday. She has emerged as a key figure the case against her husband.

Carole Ghosn left Japan last week using an American passport after Japanese police confiscated her Lebanese passport. She returned late Wednesday to Japan to meet authorities, which the couple's lawyer says is “proof that she never intended to run away from anybody."

Carlos Ghosn denies all allegations made against him and in a video message aired Tuesday, he called out "backstabbing" from Nissan executives. He said he was a victim of a "plot" from those who feared he would tie Nissan closer to its French partner Renault.