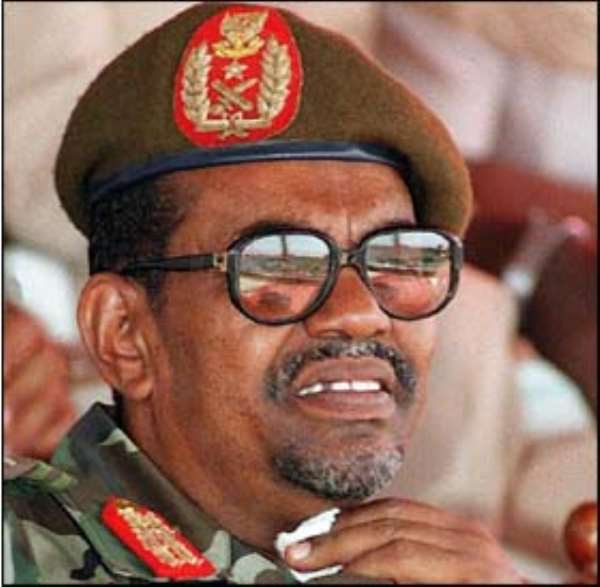 “On this historic day for Sudan, the world must first and foremost recognize the unique courage, creativity and bravery Sudanese people have shown in demanding their rights. Today’s events should also serve as a wake-up call to leaders around the world who think they can get away with denying people their basic rights.

“But while many Sudanese people will be delighted by the end of Omar al-Bashir’s deeply repressive 30-year rule, we are alarmed by the raft of emergency measures announced today.

“Sudan’s military authorities should ensure that emergency laws are not used to undermine people’s rights. Instead, they must now consign to history the assault on human rights that marked al-Bashir’s 30 years in power.

“The transitional authorities must take all necessary measures to facilitate a peaceful transfer of power in Sudan. That means respecting the rights to freedom of expression and assembly, and ultimately ending an era of bloodshed and oppression in the country.

“But we must not forget that justice is long overdue. Omar al-Bashir is wanted for some of the most odious human rights violations of our generation, and we need to finally see him held accountable. The Sudanese authorities should now turn al-Bashir and three others over to the International Criminal Court so that the victims of these unspeakable crimes can see that justice is done.

“The new authorities must also ensure that domestic accountability for crimes under international law committed over the last three decades is a priority in any transition. All those suspected of these heinous crimes must be brought to justice in fair trials, not subject to the death penalty.”