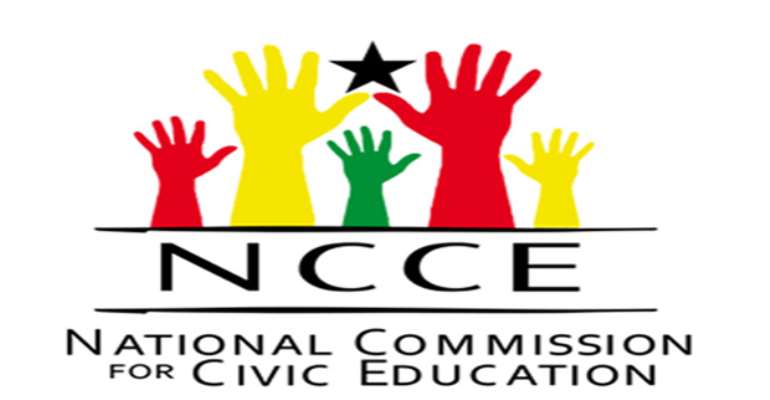 A report commissioned by the National Commission of Civic Education (NCCE) and released recently has highlighted the perceived lack of independence of the country's security agencies.

The report also cited the lack of employment and the sensational media reportage as causative factors fuelling political vigilantism in Ghana.

The report, titled 'The engagements with political parties and other stakeholders on the menace of political party vigilantism' also cited the 'winner takes all' governance system which made elections a 'do or die affair' as well as the mutual suspicion between the two main political parties as other factors.

Speaking at the launch of the report, chairperson of the NCCE, Josephine Nkrumah, urged leaders of the two main political parties – the National Democratic Congress (NDC) and New Patriotic Party (NPP) to commit themselves to fighting vigilantism in good fate.

She explained that over the years, NDC and NPP had made various statements to fight vigilantism which had failed to yield tangible results.

“While some personalities in the parties would say it's wrong and it's negative to the image of our country and democratic credentials, you also have others who come and actually endorse it,” she said.

The report indicated that some of the vigilante groups were not necessarily affiliated to political parties and for that matter operated as ad-hoc groups without any organisational structures.

The NCCE has in the report, therefore, recommended the total disbandment of the groups, reintegration of members of the group with employable skills, retrieval of small arms from the vigilantes and the swift arrest and prosecution of perpetrators of political violence.

The Commission also called for the review of the composition of the police council and tenure of the Inspector General of Police (IGP) and other heads of security agencies.

The report was based on engagement with the Commission of Human Rights and Administrative Justice (CHRAJ), Christian Council of Ghana, Office of the National Chief Imam, National Security Council, Judiciary, Office of the Speaker of Parliament and Trades Union Congress (TUC).

Others were the National Peace Council, Ghana Police Service, NDC, NPP and parties without representation in Parliament.