Ghana From Political To Economic Colonization 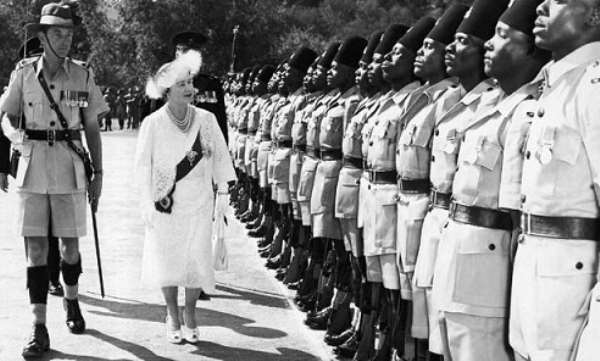 Ghana is the second world producer of cocoa, after Côte d'Ivoire, and the second largest producer of gold on the continent of Africa, after South Africa.

The problem is that the huge tax advantages to the multinationals limit the benefits for the African nation.

The gold represents 38 percent of total Ghanaian exports and there are 19 gold mines in four regions, which are Ashanti, Eastern, Western and Brong Ahafo.

All are operated by local and foreign companies. This activity has left 30,000 affected communities, who have had to find other means to survive outside the field.

It all started in the 1980s when the International Monetary Fund (IMF) and the World Bank (WB) introduced their ‘tips’ to open the Ghanaian economy to foreign investment.

This created the Mining Law of 1986, which generated an investment of three trillion dollars, but did not bring any development to Ghana.

About foreign trade and investments in Ghana, the government may boast about them to impress Ghanaians but the fact is Ghana doesn’t benefit much from foreign business deals.

China offers African countries, including Ghana, important financing conditions but in the exchange, they demand raw materials and mining concessions and that the contracts for the financed works are given to Chinese companies, leaving hundreds of Ghanaians unemployed.

Will such experience help develop Ghana when workers who suppose to gain knowledge and skills from foreign workers are left unemployed?

We are the cause of our own misery, poverty, and lack of development because we don’t have confidence in ourselves.

Africa’s economy will always be under a heavy yoke of colonization because our governments have portrayed the working class citizens as inferior and corrupt, yet they are the corruptible ones since they gain kickback from every contract awarded to foreign companies.

Minority MPs stage walk out on approval of deputy ministeria...
39 minutes ago

The Ministry dispatched personnel to ask DCOP Opare-Addo why...
39 minutes ago