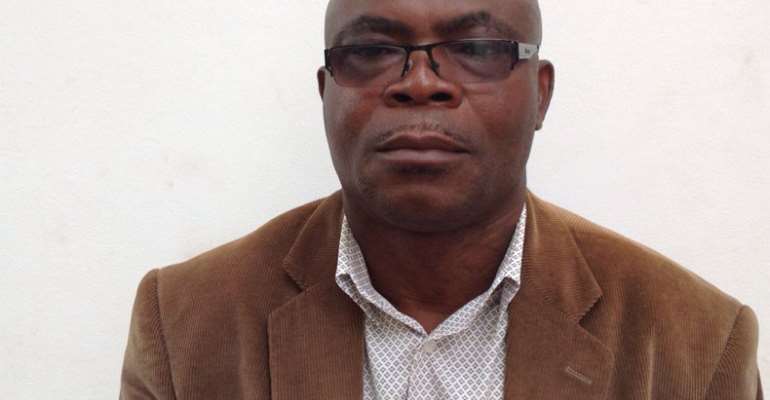 In an interview on Accra based Gold Fm, he stated that the draft will not benefit our country in any way as perceived by some members of the NPP.

According to him, the reason for the draft has not been made clear which seems to be one major effort by government to undermine the autonomy of public universities by trying to subdue them under one bill.

He added that a careful look at the draft bill indicates that the council members which are nine in number, government is also bent on reducing it to five which is uncalled for.

The MP for Bulsa south Dr Clement Apaak indicated that drafting a bill for public universities is unnecessary owing to the fact that the country is bedevilled with lot of issues that need to be addressed urgently.

According to him, government must rather solve the issues that have characterised its flagship programme, the Free SHS, as well as writing school kids exam questions on blackboards.