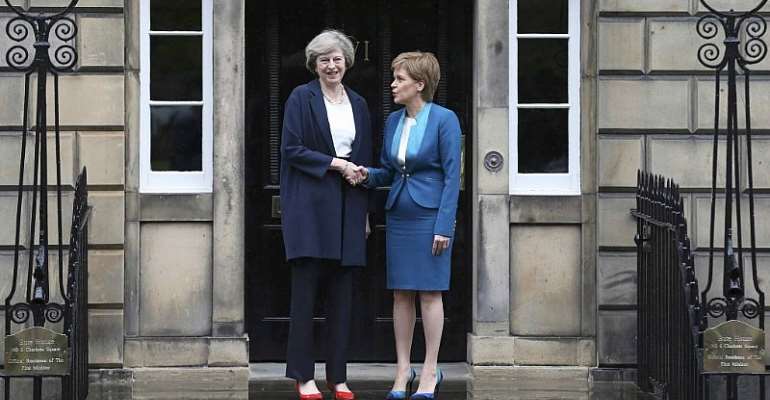 In 2014, 55 percent of Scottish voters rejected independence and chose to stay part of the United Kingdom – one of the main reasons: Scotland would have automatically lost its membership of the European Union if it became a sovereign nation. Two years later, in a wicked plot twist, 62 percent of Scotland-based voters rejected Brexit but the UK as a whole voted to leave.

As we approach the first of the new deadline dates for Brexit, Assa Samaké-Roman reports from north of the border.

"You Were Not A Vice President When MoMo Was Introduced 11ye...
25 minutes ago