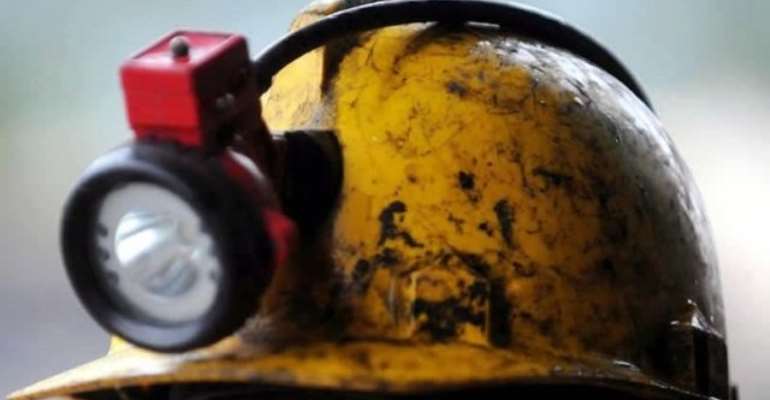 AngloGold Ashanti Iduapriem and Goldfields Ghana Limited have failed in the regular tracking and reporting of grievances of their workers and host communities, the 2018 Responsible Mining Index (RMI) has reported.

The yearly index compiled by the Swiss-based Responsible Mining Foundation (RMF) showed that the Iduapriem Mine of AngloGold Ashanti Limited and the Tarkwa and Damang Mines of Goldfields Limited scored zero each out of a total score of six in the areas of tracking and reporting on the performance of their workers’ and host communities’ grievances.

Interestingly, management of both companies declined to comment on their poor performances as captured by the index when this reporter contacted them.

Mrs Flerence Ansra-Bio, the Community Relations Manager of the Tarkwa Mine of Goldfields though initially agreed to an interview, refused to make any official comment on the day of the interview.

Similarly, Mr. Senyo Mensah of the Community Relations Department of AngloGold Ashanti Iduapriem also agreed to an interview after an official request was sent to him but cancelled the interview on the day it was to take place, stating that management was yet to give approval for the interview.

Newmont’s best performance in Ghana according to the 2018 index was in the area of providing job opportunities within its catchment area where both its Akyem and Ahafo Mines scored five each out of a total mark of six.

AnglolGold Iduapriem Mine also had its best performance in the area of developing procurement opportunities in its catchment areas where it scored the maximum six marks.

For Goldfields, its highest performance in the country was at its Tarkwa Mine where it scored three out of six for both local employment and water quality management.

Data used in the assessment was volunteered by the mining companies (Group Companies) themselves.

The RMI is funded by the Swiss government and DANIDA.

"You Were Not A Vice President When MoMo Was Introduced 11ye...
13 minutes ago