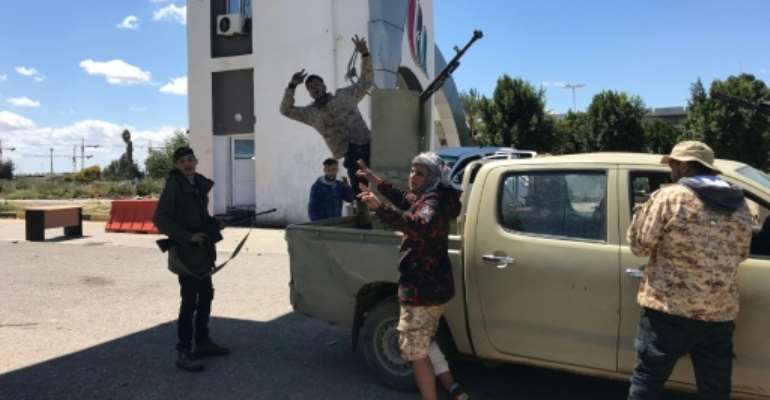 Thousands were also reported by the United Nations to be fleeing the capital city in the face of Haftar's surprise assault which has left dozens dead.

The EU's foreign policy chief added her voice to those urging the eastern strongman to stop his offensive, after calls for restraint by the UN Security Council and the United States.

"I make a very strong appeal to Libyan leaders and in particular to Haftar to stop all military activities... and to return to the negotiation table", Federica Mogherini said after talks with EU foreign ministers.

LNA spokesman Ahmad al-Mesmari said the strike targeted a MiG 23 military plane that was preparing to take off towards Misrata, some 200 kilometres (120 miles) east of Tripoli.

A security source at the airport said the strike hit a runway without causing casualties.

The UN's envoy to Libya, Ghassan Salame, denounced the strike. 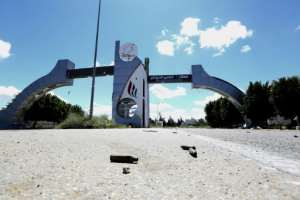 Haftar, a former Kadhafi military chief, has emerged as a major player.

His LNA backs an administration in the country's east in opposition to the UN-backed Government of National Accord.

Having seized control of much of eastern Libya -- and buoyed by a series of victories in the desert south -- Haftar turned his sights on Tripoli, vowing to "cleanse" it of "terrorists and mercenaries". 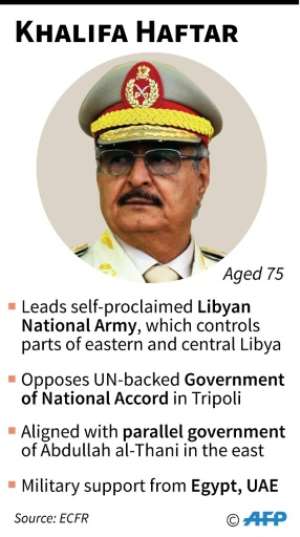 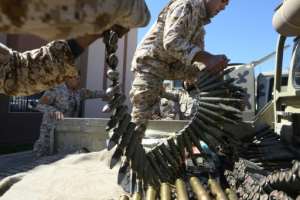 The UN's Salame has insisted the international community is "determined" to go ahead with the April 14-16 conference.