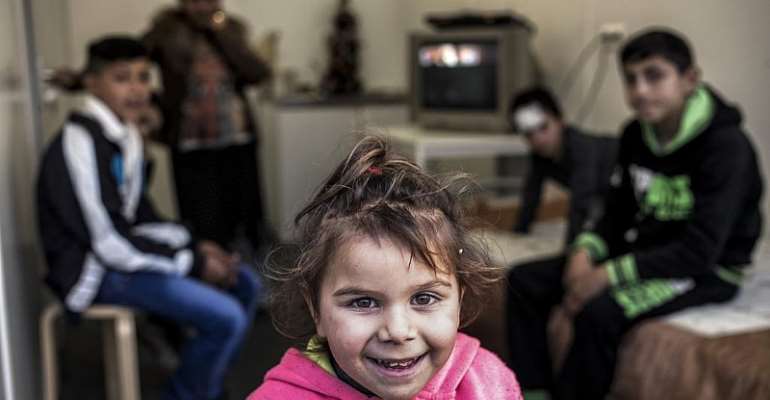 This year's International Romani Day comes just days after a wave of clashes between a Roma community and vigilantes to the north of Paris that was exacerbated by social media.

On 27 March 2019 Roma people living in a camp in Bobigny were set upon by a group of twenty locals. The attack was provoked by a fr spread on social media that Roma people had been kidnapping children.

“The most disturbing thing is, on the one hand, the fact that these completely unfounded rumours can lead to such attacks - there have been almost thirty," explains Malik Salemkour, president of the League of human rights and a member of the organisation Romeurope. “But on the other hand, the reaction of the public and the authorities is that this racism is completely intolerable.”

The European Centre for the Rights of Roma, originally based in the Hungarian capital Budapest that has recently relocated to Brussels, fights to ensure that members of the Roma community obtain the same rights as other European citizens. It is a particularly difficult fight to win, especially in this pre-European election period when some politicians tend to through oil on the fire in order to win votes.

“The anti-Roma discourse has always resulted in electoral successes,” laments Jonathan Lee, spokesperson for the European Centre for the rights of Roma. “If we look at countries like Italy, Matteo Salvini talks about cleaning the streets of all Roma. When it comes to securing votes for an election, especially on the eve of the Europeans, this is the surest way to unite the locals against minorities and to seize power.”

Some politicians go beyond words. “Recently, I understood that in Bulgaria a law offering free abortions to Roma women was proposed in an attempt to reduce that population,” adds Jonathan Lee.

France has also been criticized for lacking policies to protect Roma people. “In 2012 we received notification that the government planned to pull down the slums. But it took until 2018 before the current government to confirm this with another notification. We don't respect these kinds of notifications that refer only to expulsions and not solutions,” says Salemkour. “And it is this constant precariousness that exacerbates these discourses and the realities of the population that does not want to integrate.”

In France, there are thought to be between 15,000 and 20,000 Roma people living in slums. For Salemkour the only way out is to fight against the prejudice and to help the Roma to integrate into the wider population.

"As far as I'm concerned these people are not nomads, they are sedentary people who lived in their country in houses and apartments. There is no question about whether or not the Roma living in France are nomads."