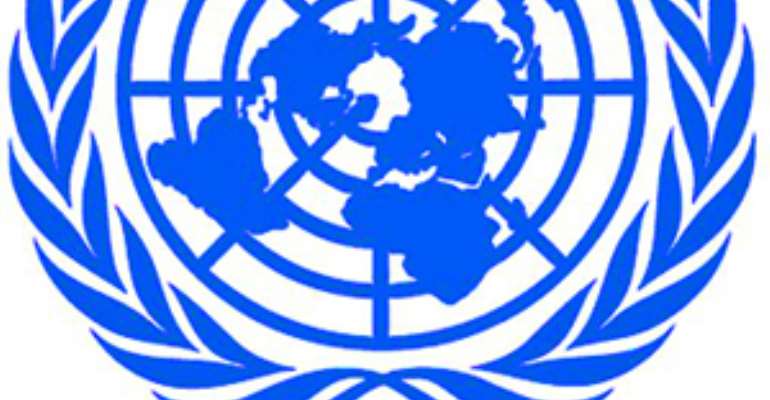 UN Secretary-General Antonio Guterres on Monday appealed to all sides in Sudan to avoid violence as thousands of demonstrators massed outside the army headquarters in Khartoum.

Guterres urged the government of President Omar al-Bashir to "create a conducive environment for a solution to the current situation and to promote an inclusive dialogue."

Sudan's Interior Minister Bushara Juma said seven protesters died on Saturday when forces tried to disperse them, 15 were wounded and 2,496 arrested during the demonstration.

The UN chief "appeals to all actors to exercise utmost restraint and avoid violence," said a UN statement.

Guterres called for the release of the detained protesters and for the full respect of human rights including the freedom of assembly and freedom of expression.

Sudan has been rocked by more than three months of protests that began with demonstrations against the hike in bread prices and have since morphed into opposition against Bashir.