Four Public Universities To Be Renamed 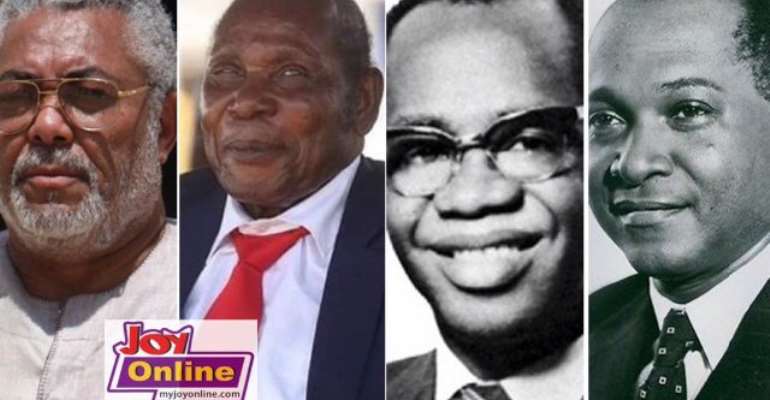 Four public universities will be renamed if a draft bill from the Education Ministry makes way to Parliament and is passed in its current form.

In the draft bill, University for Development Studies, for instance, is renamed after the first President of the fourth republic, Jerry John Rawlings, who has the university as one of his legacies.

Legon-based University of Professional Studies is renamed after its founder, Nana Opoku Ampomah.

Former United Gold Coast Convention (UGCC) and Convention People’s Party (CPP) member, Komla Agbeli Gbedemah, is honoured with the University of Health and Allied Sciences, located in the Volta Region, where he hails from.

Besides the renaming, the draft of the Public Universities Act seeks to take majority membership on the universities’ councils from the university community and handover same to the government.

However, the executive is facing pressure to withdraw the bill even before it hits the legislative arm of government for consideration.

Political Science lecturer at the University of Ghana, Prof. Ransford Gyampo has launched a Facebook crusade against the government where he said the academic community would resist any political interference at all cost.

“…we would resist attempt to touch our academic freedom with our blood,” he wrote.

Other lecturers have expressed similar sentiments.

Meanwhile, the Minority in Parliament has cautioned the government to abandon the idea “altogether.”

Part of the draft bill which states that all public universities would be subject to a centralised admission system “would not augur well for academic activity,” the Minority spokesperson on Education, Peter Nortsu-Kotoe said.

Nortsu is also against government having a majority on governing councils of universities as this “would compromise academic freedom.”

In response to the sentiments, the Ministry said the bill is just a draft and is subject to the contributions of the lecturers and other senior members of the universities.