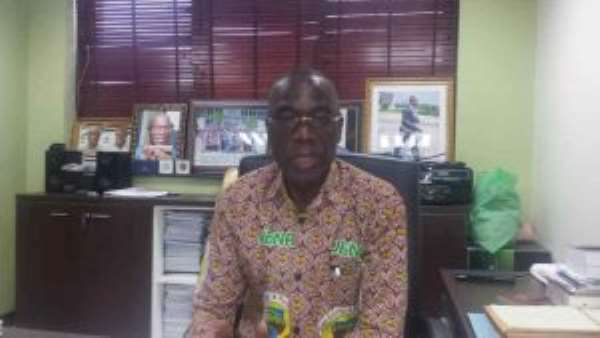 Following reports of controversial clauses in the newly drafted Public Universities Bill, a ranking member on Education Committee of Parliament, Peter Nortsu has said the committee will do all it can to kick against any attemp by the ruling government to undermine the autonomy of universities.

Among other things, the draft Bill, which has been sighted by Citi News, gives the President the power to dissolve and reconstitute the governing council of a public university in cases of emergencies.

The President is also given the power to appoint an interim council to operate for a stated period.

Per the draft, a University council shall consist of nine persons including a chairperson nominated by the President.

But responding to the reports emanating from the Bill, Mr. Nortsu said it is in Ghana’s interest to safeguard the semi-autonomous status of universities.

“If it is so, it is an attempt by the government to control the management of public universities which is not the best. It is going to take away that autonomy or freedom from the universities, so the universities are going to be managed like Senior High Schools.”

The MP said the already existing supervision through governing councils was enough for the state.

“If you take that freedom from them, you are not helping them. We don't have the resources as a nation to control every aspect of the public sector.”

“Why don’t you allow them to manage their own affairs and then if you have any problem that the government with the minister of education can come in and probably put the corrective measures in place.”

The Education Committee will make a recommendation when the Bill comes before it and Mr. Nortsu assured that “when it comes in its entirety, we will look at it and where it aims at making government control the universities, we will kick against it.”