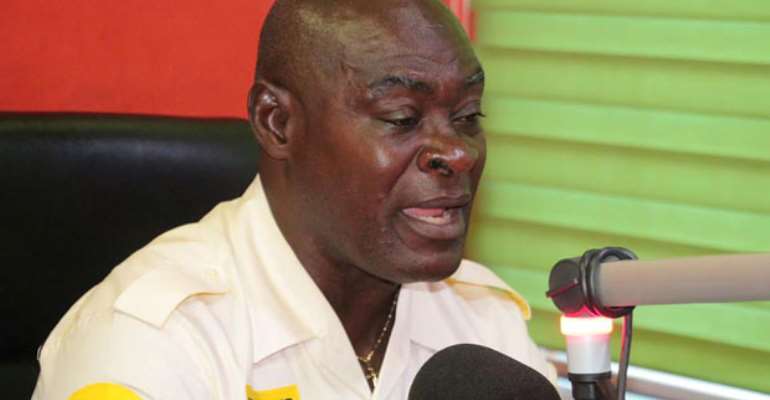 The Ashanti Regional Coordinator of the National Disaster Management Organization (NADMO),Kwabena Nsenkyire, has called for the immediate replacement of the roofs of all old houses in Kumasi to withstand rainstorm.

“Some houses in the city are more than 50 years so their roofs have become very weak and pose danger to residents, Mr Nsenkyire added.

According to him, the roofs of several old houses in Kumasi were ripped off during a rainstorm in Kumasi on Thursday evening.

He was of the view that the roofs of old houses in the city should be replaced to avert injuries and possible deaths during rainstorms in Kumasi.

“Most of the roofs on houses that are over 50 years are weak so they can be taken away to cause injuries during rainstorms.

“I will therefore suggest that all roofs of old houses in the city should be replaced to help avert injuries,” Nsenkyire stated on Friday.

He said television sets, fridges, mobile phones and other electronic gadgets were destroyed in the affected houses.