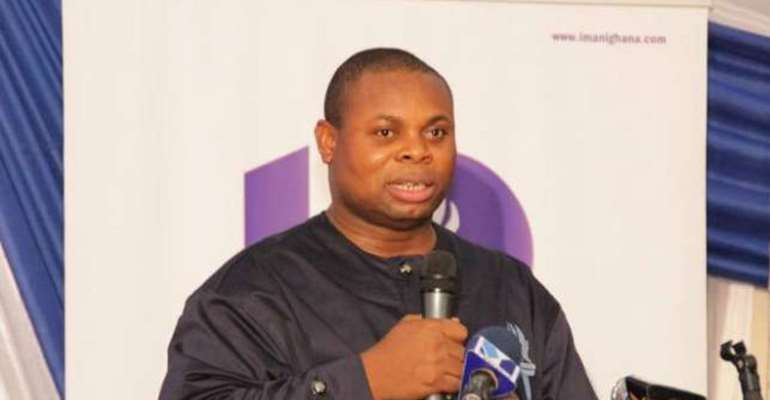 IMANI's Concerns of Procurement Breaches by MOH in the Purchase of Anti-Snake Serum Confirmed by the PPA and Amends the Tender.

IMANI had written twice to the Ministry of Health (MOH) in February 2019 enquiring about possible breach of procurement processes to unduly advance the prospects of an international company in tender to procure anti-snake serum for Ghana.

The Minister of Health personally responded to IMANI denying any such occurrence. IMANI later presented further evidence of breaches, which had also been presented to the Public Procurement Authority (PPA).

Below are the two letters to the MOH which were publicly published.

However, in a decision/ ruling of the committee on Legal & Administrative review of the PPA Board issued at its 6th meeting held on Wednesday 13th March 2019, it ruled, ruled that;

1. The decision by Respondent (Ministry of Health) to award the contract to pharmanova Export Private Limited of India is hereby overturned and the award given is duly annulled

2. The Respondent (Ministry of Health) is hereby directed to disqualify the two companies, Pharmanova Export Private Limited of India and Pharmanova Limited of Ghana on the basis of the tender documents and to conduct a re-evaluation of the remaining tenders received, using a completely new panel of evaluators.

3. The Respondent’s attention is drawn to the matter of pricing and ensuring that value for money is attained. Consequently, the Respondent is advised to be mindful of the pricing submitted by the other tenderers, and to desist from entertaining excessive prices as guided by Section 28(A)(2)(d) of the public procurement Act, 2003(Act 663) as amended [reprint on PPA website : www.ppaghana.org ], which states:-

“The head of a procurement entity may, after the expiry of the deadline for the submission of tenders, cancel a procurement proceeding where:

(d) the prices of the tenders that meet the terms and the technical requirements of the tender documents are unrealistic or appear to be the product of collusion between the tenderers, resulting in the circumvention of healthy competition.