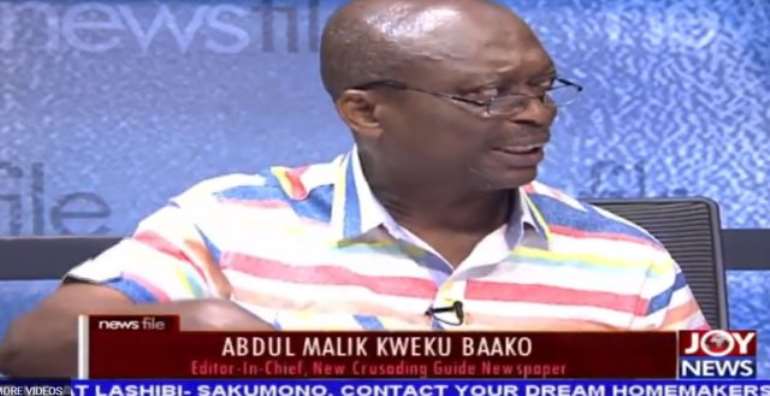 Mr. Adongo criticised the government for engaging in inconsiderate borrowing and wastefulness . 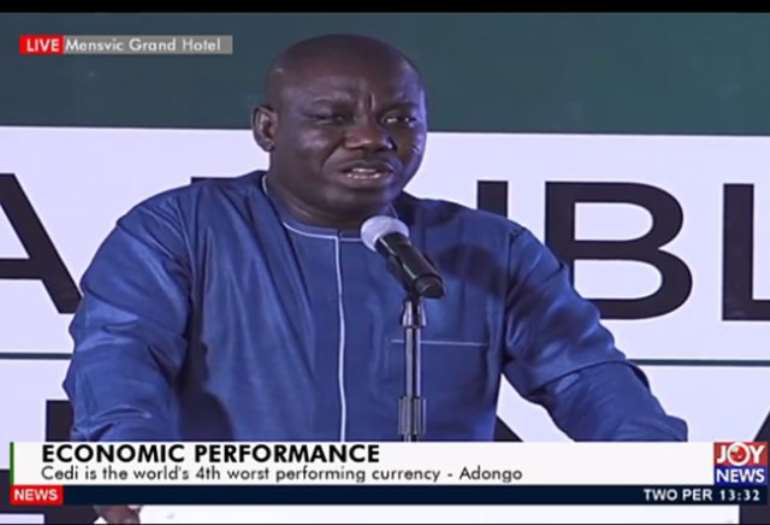 However, speaking Saturday, on MultiTV/Joy FM’s news analysis programme Newsfile, Kweku Baako agreed with the position of Dr. Bawumia whom he said, “did not lie.”

He made reference to an aspect of the executive report on the National Economic Forum organised by the government at Senchi in 2014, two years into the Mahama administration.

In that report was the admission that “almost every government leaves with a less than desirable macroeconomic situation and the government that will succeed it spends the next one to two years bringing the economy back from the brink.”

According to the veteran journalist, Dr. Bawumia and his team have had to use the last two years to clear the mess created by the Mahama administration “inspite of all the achievements that have been chalked between 2009 and 2016.”

In the context of the realist, “Bawumia is right to say they’ve done better,” he rated, after an “item-by-item” comparison of how the two administrations have fared with regard to managing the economy, in the first two years in government.