Even In Dumsor, NPP Will Win 2020 Election One Touch —Wontumi 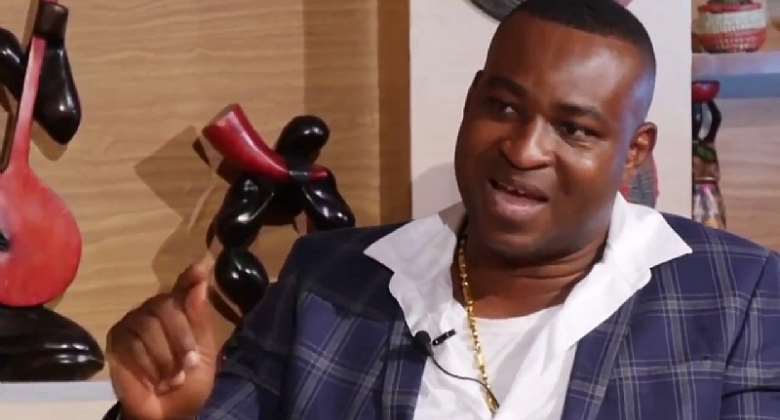 Bernard Antwi-Bosiako, popularly known as Chairman Wontumi, the Chairman of the New Patriotic Party (NPP) in the Ashanti Region has declared that next year’s election is a done deal for his party.

He said despite the recent power outages, the National Democratic Congress (NDC) will be no match for the NPP.

“Ghanaians have decided already. Ghanaians will vote for NPP government in 2020 elections.

“Nothing can stop NPP from winning 2020 elections. Dumsor cannot send the NPP party to the opposition. President Akufo-Addo administration will take Ghanaians to the promise land. Whether dumsor or no dumsor, Ghanaians will vote for NPP”, he said.

Ghana is plunged back to the era of power outages which is known as ‘dumsor’ in the local parlance.

The Minister of Energy, John Peter Amewu has assured that the outages are intermittent challenges Ghana is facing in acquiring gas to power generation plants.

The sector minister said the situation will normalise on April 12.