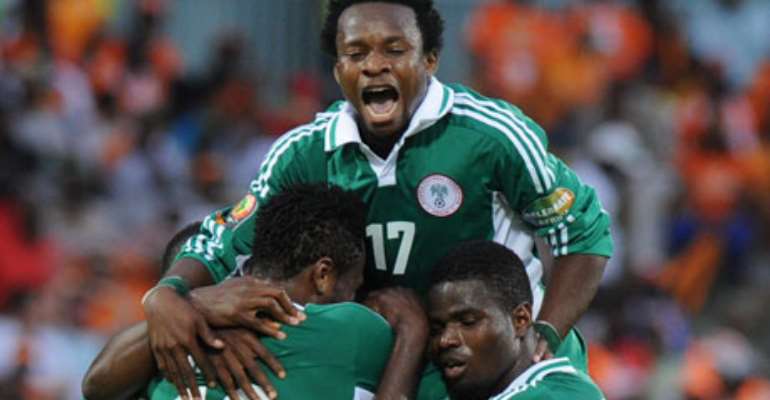 Nigerian police have dismissed one of their officers after a football fan was shot dead as he watched a match, in a case that has sparked public anger against the security services.

Kolade Johnson was watching a match involving English Premier League club Liverpool on Sunday when he was hit by a stray bullet fired by a police team on patrol.

Olalekan was dismissed and handed over to the criminal investigation department for prosecution in a conventional court, the spokesman said in a statement late Thursday.

Elkana said there was no evidence linking the other officer to the killing and he "was therefore found not guilty and discharged and acquitted".

Johnson's death sparked public outrage and renewed opposition to the police units such as the Special Anti-Robbery Squad (SARS), which have long been criticised in Nigeria.

The unit has become synonomous with brutality, extra-judicial killings, torture, extortion and impunity.