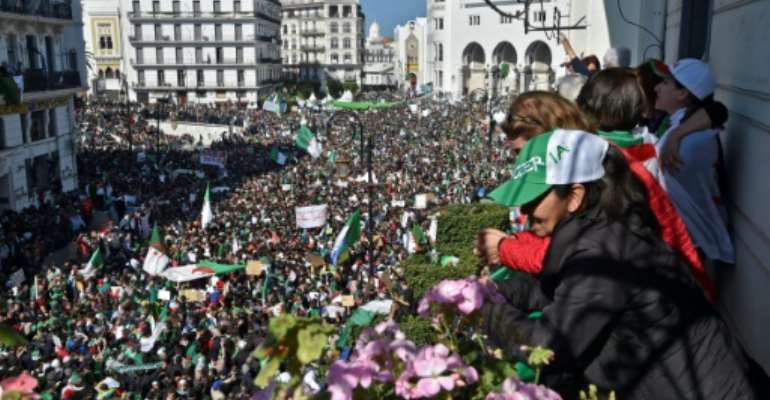 Protests for the resignation of veteran president Abdelaziz Bouteflika filled the heart of Algiers. Demonstrators are gathering again this Friday in a key test of whether the momentum for reform can be maintained. By RYAD KRAMDI (AFP/File)

Algerians were preparing Friday for the first mass protests since the resignation of ailing president Abdelaziz Bouteflika, in a key test of whether the momentum for reform can be maintained.

Activists took to social media calling for "joyful demonstrations" to "peacefully bring down a dictatorial regime. 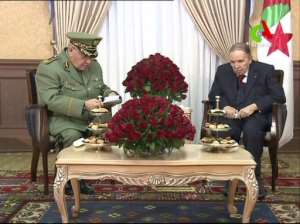 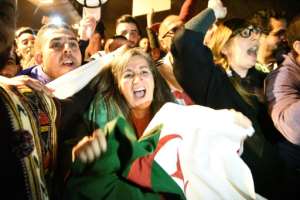 Algerian newspapers have focused on the how the military might react in the event of continuing protests.

"Will the military institution put all its weight into imposing strict compliance with the constitution... or push for another consensual political outcome?" asked the French-language Le Soir d'Algerie.

Despite abandoning his patron Bouteflika who named him army chief in 2004,, General Gaid Salah is still seen by protesters as a key defender of the "system".