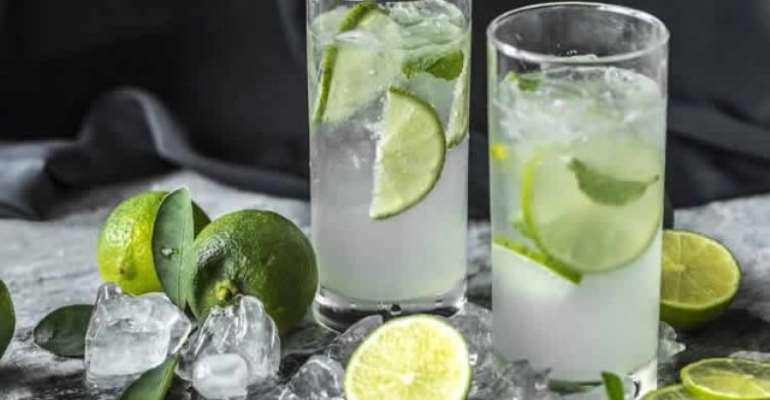 An Israeli woman in her 40s was recently admitted to the Sheba Medical Center in Tel Aviv with irreversible brain damage after being on a fruit juice and water diet for three weeks.

The unidentified woman, who weighed less than 40 kilograms and was in bad physical shape due to the severe salt imbalance caused by her liquid diet, had reportedly followed the advice of an unlicensed alternative therapist. While the woman’s condition has not been announced by doctors, it is believed that she is suffering from hyponatraemia, aka ‘water intoxication’. It is caused by low levels of sodium in the blood. When sodium levels in the blood become very low, water enters the brain cells and causes them to swell.

According to Israeli news channel Ha Hadashot 12, doctors fear that the prolonged malnutrition and excessive liquid intake may have cause the woman permanent brain damage, but they will only know for sure when her condition becomes stable.

While Israeli media makes no mention of the reason for which the woman adopted the liquid diet, such extreme nutrition regimens are sometimes adopted as a fast way to “detox” or lose weight. Alternative therapies are currently unregulated in Israel, so virtually anyone can declare themselves an expert and offer private consultations for money.